Home Uncategorized Button wants to be next double Champ 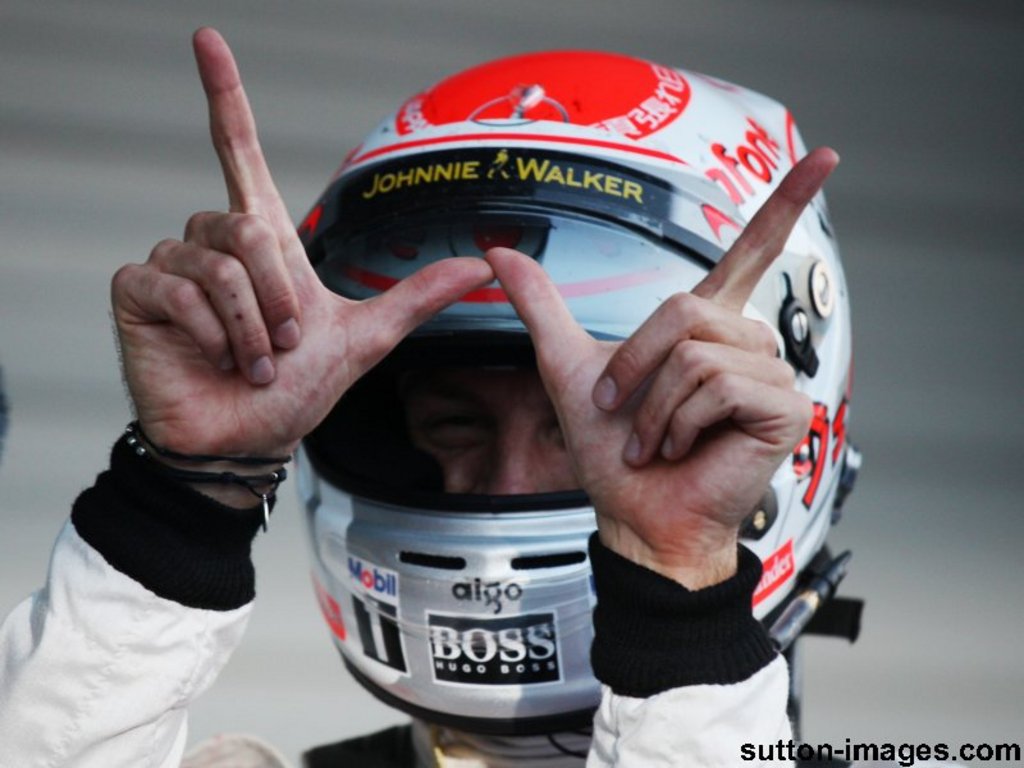 Jenson Button is adamant McLaren can help him to a World title as he looks to join Sebastian Vettel on the list of double Champs.

Vettel, who replaced Button at Formula One’s World Champ last season, achieved the feat in Japan on Sunday, a race that was won by Button.

And although the McLaren driver was happy to be back on the top step of the podium, he says a second World title that he really wants.

“Definitely, and that is why I moved to this team,” said the Brit.

“I know you guys (the media) will say McLaren have only won a few World Championships in the last 20 years, but they’ve been fighting for them and gone close so many times.

“Winning five races (personally) in the last two years is not enough, but it’s pretty good.

“We have just got to hope we can get it all together. As a team – me, Lewis and the mechanics – we have really developed.

“So for me it’s all moving in the right direction. but we’re not going to get ahead of ourselves. When we’re back at the factory we can think about next year.”

Button, who is still relishing his Suzuka victory, concedes that although the title race is over, further race wins in the remaining four grands prix will stand himself and McLaren in good stead for next season.

“I want to live in the moment because it feels so good, but I also think that yes, this is a great base for next year.

“I want to fight for victory in all four races left this season and I think we should be able to do that.

“If we can do it, it would be a fantastic platform for next year, and ending on a high is the best way to do it.

“Red Bull have done it the last couple of years. We need to do the same thing.”