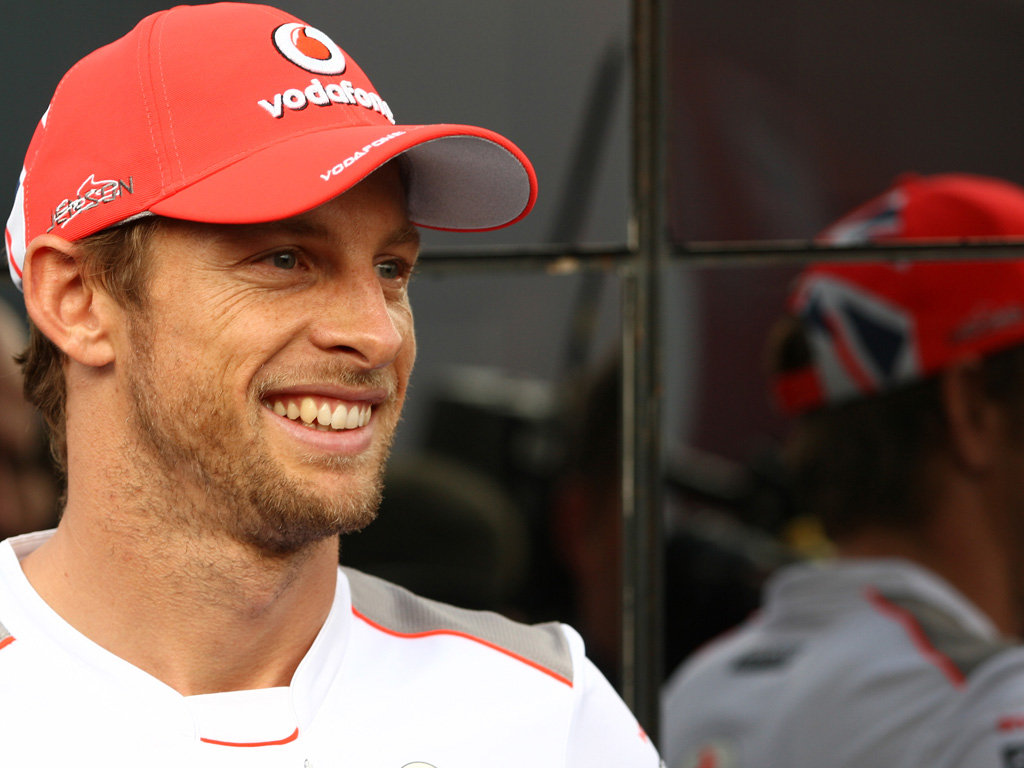 Jenson Button is determined to claim his second Japanese GP victory, following on from last year’s “proud and emotional” triumph..

Jenson Button is determined to claim his second Japanese GP victory, following on from last year’s “proud and emotional” triumph.

The McLaren driver considers Japan to be a home away from home in light of his girlfriend Jessica Michibata’s nationality.

It was therefore a very emotional time for the Brit when he took the chequered flag as last year’s Suzuka race in the wake of the terrible tsunami that devastated parts of Japan.

“All of my grand prix wins have felt special, but winning at Suzuka in 2011, at the first grand prix held in Japan since the terrible tsunami last March, was an achievement that still makes me feel incredibly proud and emotional,” Button said.

“As everybody knows, Japan means a lot to me. It’s a place I love, I’ve been here so many times – for business and pleasure – and I still feel that wide-eyed awe and deep emotion for a country that exists so comfortably on so many different levels.”

As for the Suzuka track, Button rates as one of the best in Formula One. “Suzuka is definitely a circuit that puts hair on your chest,” he said.

“It’s extremely uncompromising; like a street circuit, it doesn’t allow for a single mistake, punishing you for putting a wheel wrong at almost every point on the circuit.

“But it’s also extremely quick – there’s only one line through the esses that make up the whole first section; the Degner corners are blind, hidden in dips in the track, and approached over bumps that jolt the car, trying to unbalance it.

“Successfully hitting the apex for Degner 1 is a bit like trying to thread a needle while running the 100 metres – difficult!”

He added: “We go to Japan with a car that I feel convinced can fight for victory – it should be another good weekend for Vodafone McLaren Mercedes.”