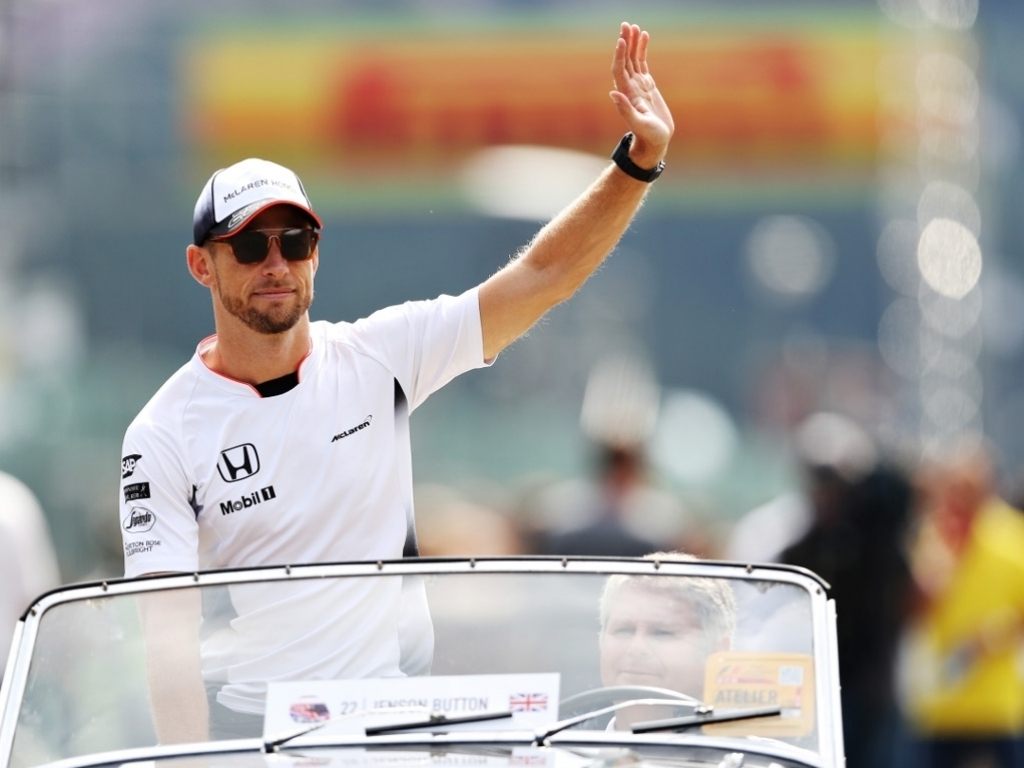 Waiting for their power unit and fuel upgrades, Jenson Button has optimistically stated that McLaren can challenge Ferrari towards the end of the season.

In contrast to last season, McLaren have shown vast improvement in 2016, showing that they can challenge in Q3 regularly while also finishing in the points in four of the last six Grand Prix.

In 2015, the Honda-powered outfit scored a total of 27-points, compared to this year’s 48-points with seven races still remaining.

“You have to have aims in this sport,” the 2009 World Champion told Sky Sports.

“We’ve come from a position last year where we were in a very difficult situation, we weren’t reliable and we didn’t have the speed.

“We’ve made massive gains over the last 12 months and if you look at what we have coming in the future, we should be able to fight towards the end of the year with teams that are a above us at the moment. Ferrari would be one of them.

“If we could challenge them it would be an amazing way to end the year. It’s going to be tough, it’s not going to be easy, but we do love a challenge. With the engine upgrades we always have a fuel upgrade.

“Esso are always bringing a fuel upgrade, so every upgrade we’ve had with this engine – with the power unit, the ICE, whatever you want to call it – there’s always been a fuel upgrade, a big part of the upgrade has been from the fuel.

“It’s good progress, we always want more but the guys are doing a fantastic job of bringing those upgrades.

“I feel that in Malaysia when we get the new upgrade we’ll see some performance gains. With the car upgrading all the time, with aerodynamics – downforce levels are pretty good with the car at the moment but there’s still work needed in that area – we could be fighting with the red cars.”