Home Uncategorized Button: We must put pressure on Bulls 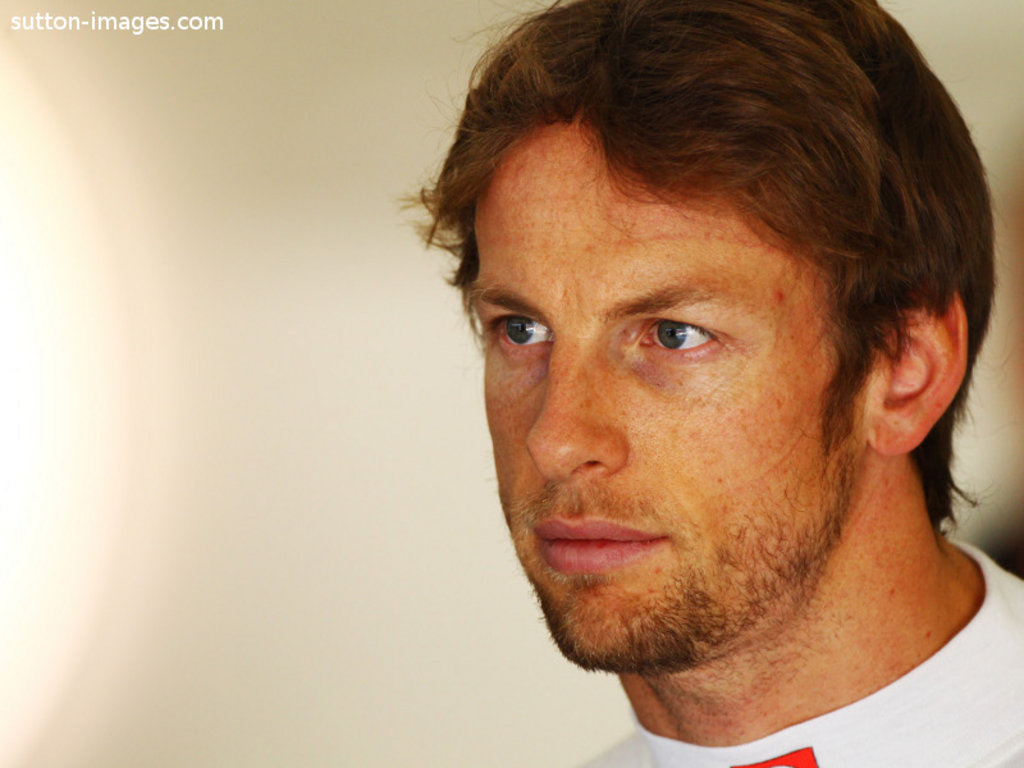 Jenson Button is hoping that if Red Bull’s rivals find a way to put pressure on them that they will finally crack.

The German has claimed pole position in all four grands prix and the victory in three. And the only race he didn’t win, he finished in second place.

As a result, Vettel is holding a commanding lead in the Drivers’ standings with 93 points, 34 ahead of second placed Lewis Hamilton. Button is fourth on 46.

“This team will never give up, I know that, and I have every faith they will bring some good improvements to Barcelona.

“Definitely the Red Bulls are quick and they have a lot of points on the board, but it can all turn around very quickly as soon as you put them under pressure.

“So we have to make sure that sooner rather than later we start doing that.”

The Brit is adamant that McLaren, who had a dismal pre-season, will find the pace needed to challenge Red Bull as they continue to develop their MP4-26.

“We were in a bad place before the year started.

“We’re all doing our best to improve the car, but we didn’t put anything on it over the weekend in Turkey.

“Hopefully we’ll turn up in Barcelona and we’ll have more pace. That is what we need, to get more stuff on the car as quick as we can.

“It’s something we’re obviously aiming for and hopefully we’ll make some changes in other areas as well that will help us and we’ll be fighting the cars in front of us, not just the Red Bulls.

“Obviously everyone is doing as good a job as they can, but you always want more.

“Every race you go to you need to improve the car, and we didn’t do that in Turkey because the best of our two cars was fourth.”