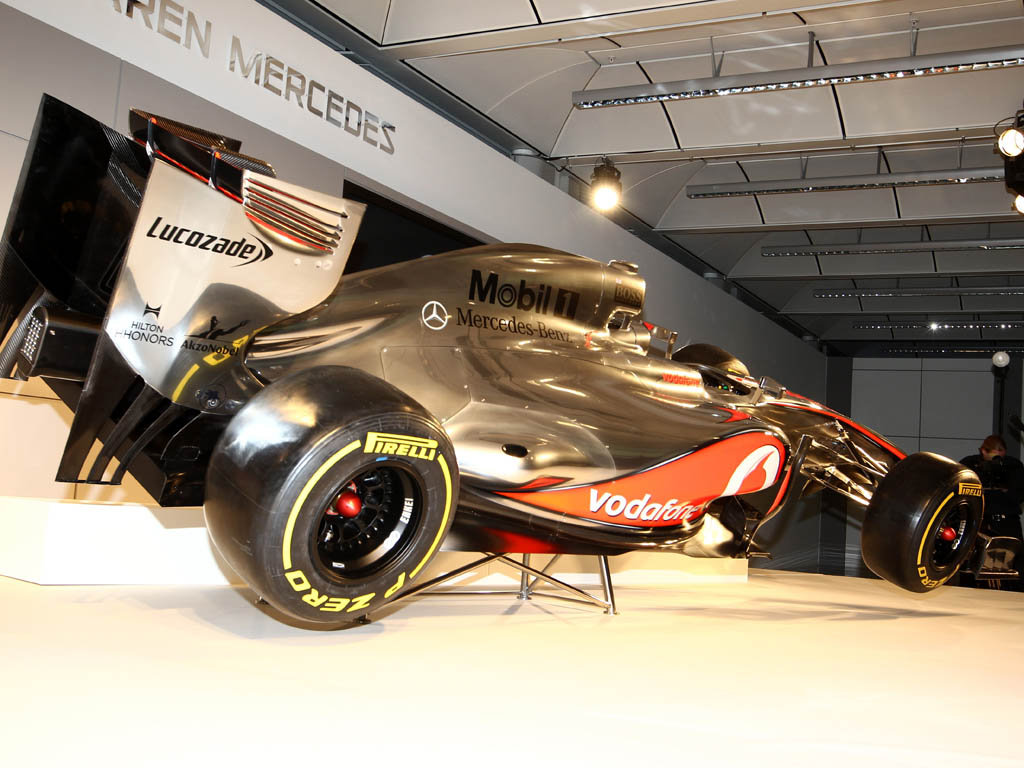 Jenson Button concedes McLaren need to get out of the box fast this season as main rivals Red Bull won’t be resting on their laurels.

Although McLaren were the second best team on last year’s F1 grid, the Woking outfit fell far short of the mark set down by reigning World Champions Red Bull and Sebastian Vettel.

Both Button and his team-mate Lewis Hamilton bagged three victories each, although it took Button until the Canadian GP, round seven of the campaign, to claim his first.

This season he reckons McLaren need a quick start if they hope to beat Red Bull – and that includes being quick in pre-season testing, something they failed to do last year resulting in an almost-complete overhaul of McLaren’s 2011 car before the first race weekend.

“Testing is now very important. We’ve got to come out of the box and be strong,” said the 2009 World Champion.

“Testing is what it says on the tin, it’s about finding your feet, about gaining in confidence in the team you’re working with and the car you’re driving.

“We’re excited, I’m sure every team is a bit apprehensive when it comes to testing so I can’t wait to jump into the car.”

Asked during Wednesday’s launch of the MP4-27 what he expected from main rivals Red Bull Racing this season, Button conceded that they “will be strong.

“You don’t suddenly build a bad car after wining the Championship for two years. We hope they do – but I would be surprised if they do.

“We don’t know where we stand, so the important thing is stay focused on what we do, look at the next few weeks and see where we stand then.”

As for his thoughts on McLaren’s new car, which does not feature the rather ugly boxer nose that Caterham opted for, the 32-year-old said: “This is a beautiful car, which for me is important. Many you see will not be.”