Home Uncategorized Button: We’ll have a lot of fun 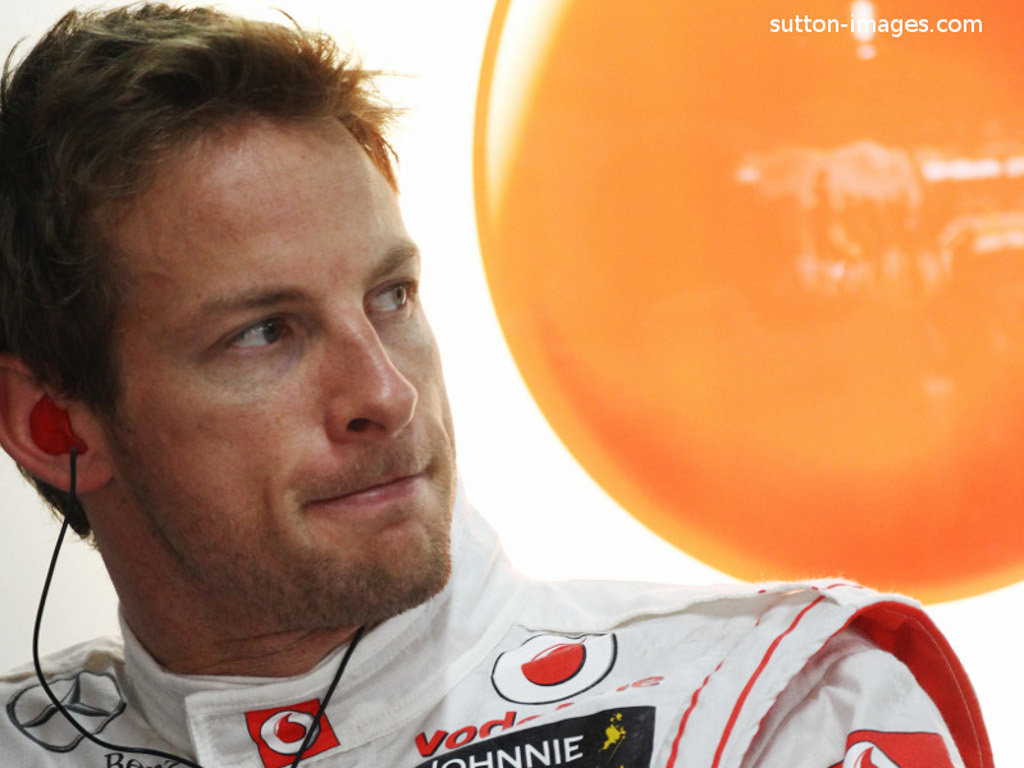 Jenson Button admits he’s a big fan of the new Indian GP track having had his first taste in Friday’s practices.

The McLaren driver, who predicted ahead of the weekend that the nature of the track would suit his team, had a strong opening day on Friday.

Finishing fourth in FP1, Button was again near the front of the pack in the afternoon session, clocking the sixth best lap time.

However, Button was only a second off the pace on a track where he reckons the F1 drivers can look forward to an entertaining weekend.

“I really like this circuit. It’s great fun to drive,” said the Brit.

“There are some tough corners, like Turns Three and Five, but there’s also a lot of high-speed stuff and it feels a lot faster than we initially thought it would.

“What’s also been quite a surprise is the amount of grip out there, particularly in the faster corners where the downforce is really working for you. And, because the high-speed corners are pretty smooth, you can really carry a lot of speed through them.

“It’s difficult to get the tyres up to their optimal working temperature range, but, once they’re in the operating window, the high-speed grip is phenomenal. From Turn Five onwards, the track is actually very quick.

“We’ll have a lot of fun this weekend and we’re hopefully going to be fighting for the win on Sunday.”
Related Links
Gallery: Formula 1’s first laps in India
Prac One: Hamilton sets the pace
Prac Two: Massa edges Vettel