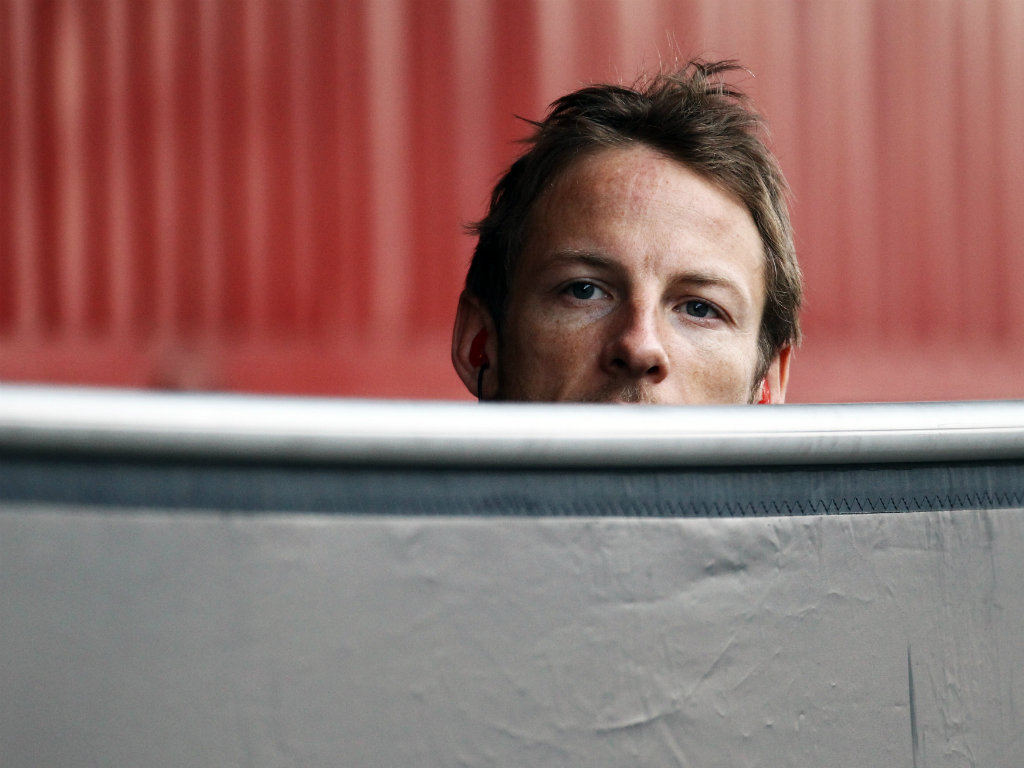 Jenson Button is confident that McLaren are heading into the new season in a much better position than they did last year.

McLaren endured a tough pre-season in 2011, stuttering through testing as they headed to Melbourne for the season-opening GP having failed to get as much mileage in their new model as they would have liked.

Despite this, Lewis Hamilton still managed to secure second place in Australia while Hamilton and Button qualified in the top four in Malaysia two weeks later.

Button is confident that the team can expect even better early form this season after a successful pre-season campaign in which the drivers managed to get plenty of time out on track.

“I’m a lot happier with everything compared with last year,” Button told the Daily Mail.

“Last year we had problems with the exhaust. But we also had the problem that we just weren’t very fast.

“There’s nothing I’m afraid of with the balance of the car,” he added.

While Red Bull destroyed all before them last season, romping to both the Drivers’ and Constructors’ titles, Button expects the coming season to be different.

“I feel that the field will be bunched up a lot more. Red Bull won’t have the advantage out of the blocks that they had last season. It gives us an opportunity,” he asserted.