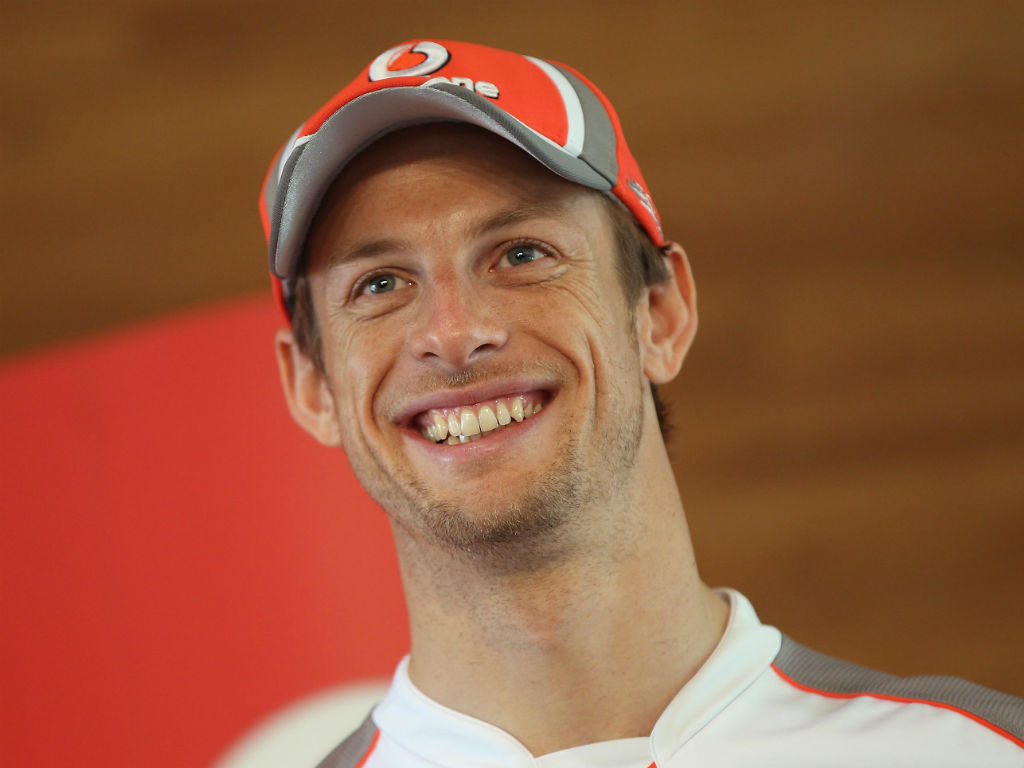 Jenson Button admits he is “very happy” with the direction McLaren have taken with their 2012 package ahead of the season opener.

Button and team-mate Lewis Hamilton head into this weekend’s Australian Grand Prix high on confidence after a relatively successful pre-season. This is in stark contrast to the 2011 campaign when the mood in the McLaren camp was downbeat after they struggled during winter testing.

“Arriving in Melbourne I’m a lot happier than I was last year,” said Button.

“We’ve had a good winter in terms of reliability most of the time, except for my final day when the car had a hydraulics issue.

“But I feel we have made good progress with the car, and there’s nothing I’m afraid of with its balance. It listens to changes which is really important.

“So I’m very happy with the direction we’ve taken and with the package we have on the car, very happy, and I’m happy with what we’ve achieved so far.

“As long as we find a good set-up with the new package we should be looking pretty good for the first race.

“So it’s been a really good winter. The whole team will say the same in terms of what’s been happening with the car.”

Button also feels life on and off the track is going very well at the moment.

“I feel in a very good place with the team, that I’ve a great bunch of engineers and mechanics around me,” he said.

“There’s nothing I would look at and say ‘that’s an area where we are weak’ or ‘maybe that could be better’. It’s all gone right at the moment.”