Home Uncategorized ‘Button will be even stronger’ 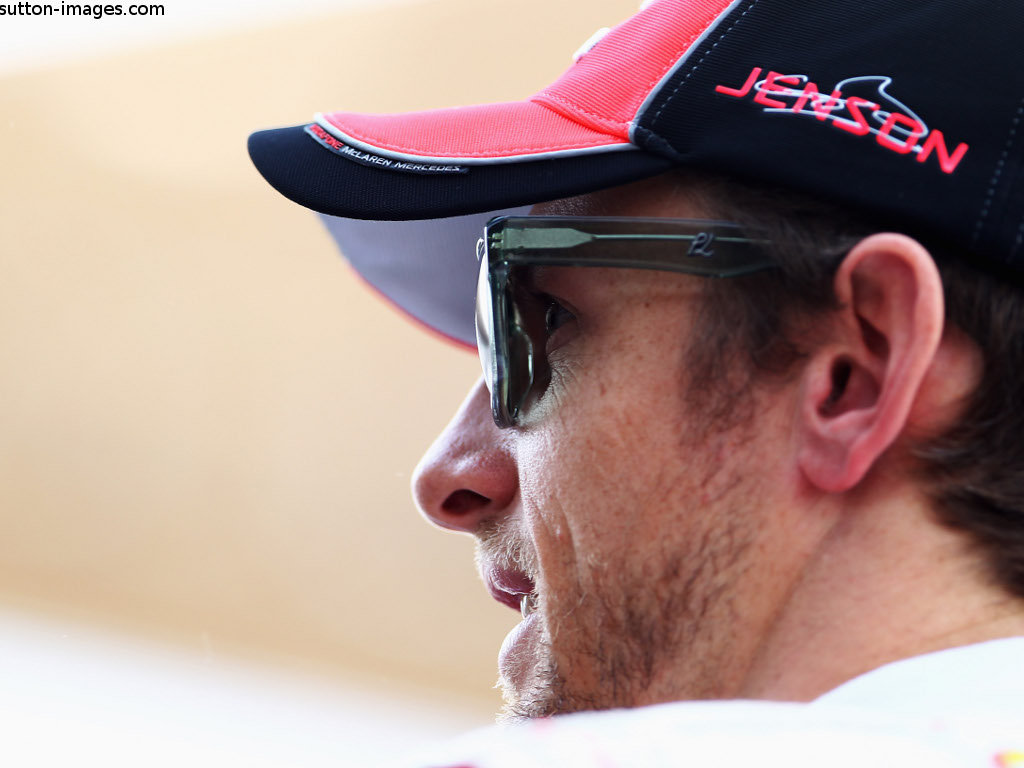 Good mate and fellow racer Andy Priaulx believes Jenson Button will be the one to take the fight to Sebastian Vettel in 2012 as the Brit is mentally stronger.

Having won the World title with Brawn GP in 2009, Button moved over to McLaren were it took the Brit a season to find his feet.

Once in his element, Button proved to the better of the two McLaren drivers in 2011, beating his team-mate Lewis Hamilton as he went on to finish second in the Drivers’ Championship.

Button, though, could go all the way this season as multiple World Touring Car Champ Priaulx reckons his mate is stronger and better than ever before.

“He joined McLaren as the guy supposedly slower than Lewis (Hamilton), and I am very pleased to say he shut up all his critics very quickly,” Priaulx told Press Association Sport.

“I always knew he would, but it’s nice to let your results do the talking.

“He has the utmost respect for Lewis, and he knows he is massively quick, but Jenson is also quick and clever, and you need both to win races and Championships.

“I’ve enjoyed watching him develop at McLaren, and I said to him last year ‘I think you’re still improving’, and he has proved to me he is.

“As for this year, he’s very positive. Mentally I don’t think I’ve ever seen him in a better place, the last six months especially, and I’ve known him since he was 21.