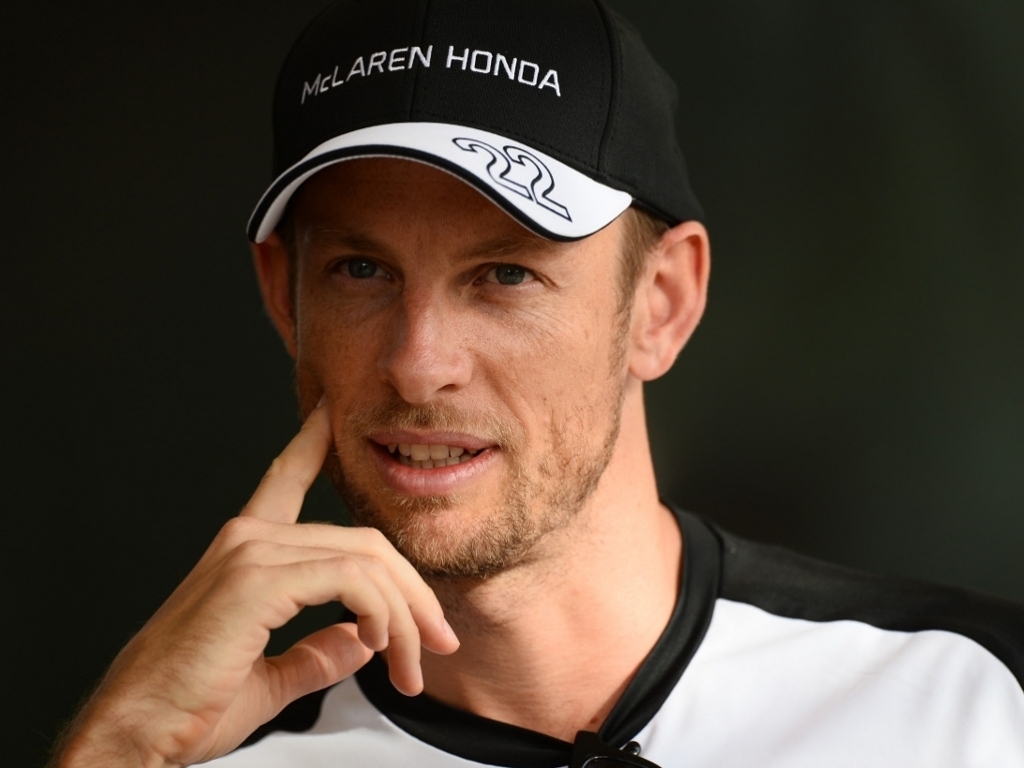 As McLaren close in on the points, Jenson Button says that the moment will "not" be a success as they are a team that should be winning.

Although last time out in Spain much was expected of the Woking team and their Honda engine partner, they failed to deliver.

Fernando Alonso retired from the race with brake failure while Button revealed that his MP4-30 had been "scary" to drive as it was all over the track.

But despite an awful Sunday afternoon, there have been signs of progress from McLaren in recent weeks.

Not only has the team featured inside the top in a practice session but in Barcelona both cars made it into Q2 for the first time.

And although points are on the horizon, Button says McLaren-Honda won't be happy until such as a time as they are winning races and fighting for World titles.

"I wouldn't say it's a new start but it was obviously very difficult for all of us at the start of this year," he told F1i.com.

"We were two laps down at the first race and three and a half seconds off the pace. We knew it would be tough but you never know how tough it's going to be. But the progress has been good and you always want more.

"Every race we go to we'll get asked the same question: 'Do you think you've made enough progress? Are you where you thought you'd be? Where do you think you're going to be?' And none of us can answer it truthfully because we don’t know.

The Brit was questioned about his new team-mate Alonso, who he says forces him to raise his own game.

"I've enjoyed working with Fernando so far this year and I think having two experienced drivers in this team makes a massive difference, especially with Honda because the feedback we give them makes a big difference.

"Not saying too much but I think we both seem to like the same car. We develop a car in the same way, we have the same feeling from a car, so it's good for both of us. We'll see what happens later this year but so far I've really enjoyed it."