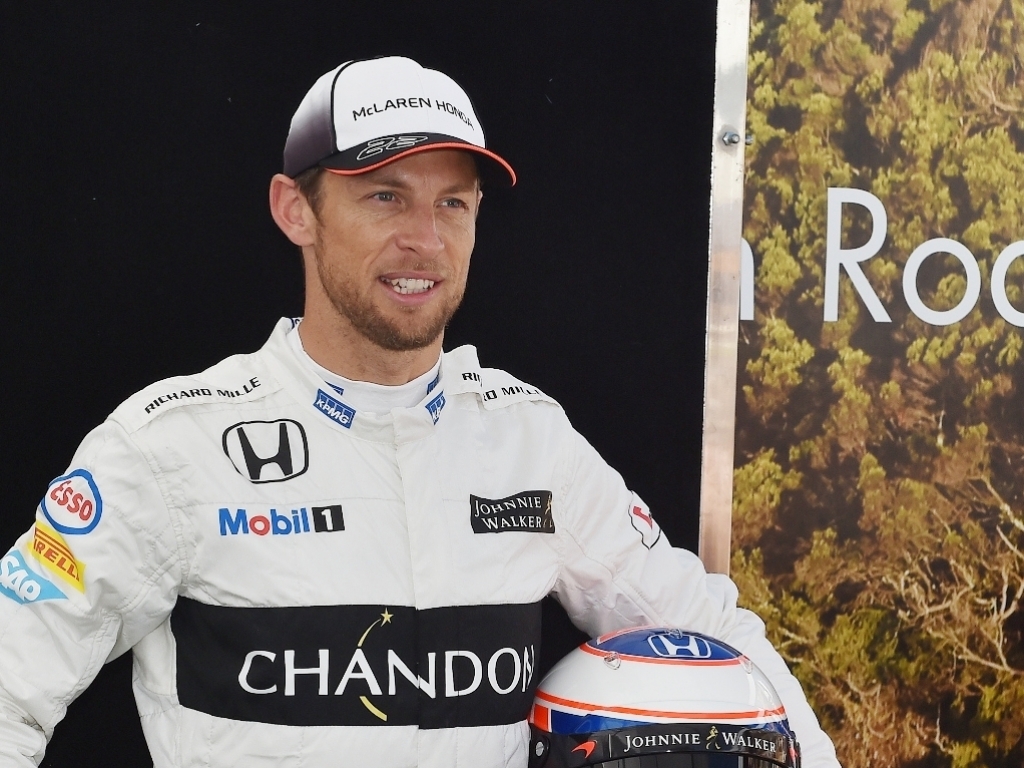 Jenson Button is adamant he is not going into this weekend’s British Grand Prix believing it could be his last outing at Silverstone.

The British racer will take to the Silverstone grid for the 17th time this Sunday, and it could be his last.

The 36-year-old is out of contract with McLaren at the end of this season with reports linking Stoffel Vandoorne to his race-seat.

Button, though, says he won’t treat this weekend’s race as if it is his last.

“There is no point thinking it might be my last because then I have to go through those emotions again if it isn’t,” he said.

“In a way it would be a shame if I didn’t think of it as my last British Grand Prix and it was, but then again I don’t want to go into the weekend thinking: ‘Oh, it is going to be my last,’ and then you get to the end of the year and think: ‘bugger it – I want to do another season.’ It doesn’t make your last British Grand Prix so special then.

“I will just go into it looking for a good weekend with no emotional attachments to it in terms of it being my last race. All I know is that I will do my best with what I have available, and that is all I can do in front of the home crowd.”

Although Button has never won at Silverstone – he has never even been on the podium – he can draw some comfort from the fact that he does have a World title to his name.

“It really hurts, but I can’t do anything about that right now. You’ve just got to take it,” he said of his lack of British GP wins.

“Would I rather have a World Championship than win the British Grand Prix? Yes, of course. So I’ve achieved my main target in Formula 1 already – there’s one thing that is definitely missing and that’s the British GP.

“And it’s not just the win, it’s even being on the podium. I’ve had a couple of races where I’ve been close – 2014 a metre away from Daniel Ricciardo. In 2011 I was running in second or third and my wheel fell off coming out of the pits.

“It just hasn’t worked out. But I love the circuit. It’s a great layout, the circuit works to me and has been kind to me in terms of outright pace, but the results just haven’t been there.”