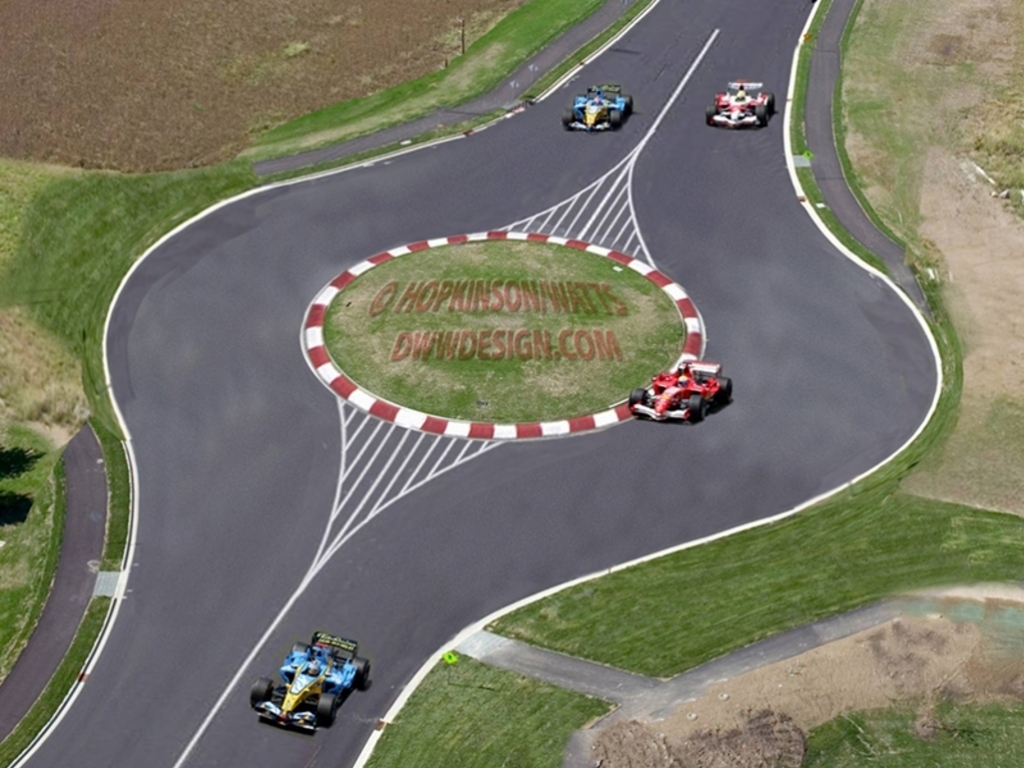 I can only ever claim one interaction with Bernie Ecclestone and though it seems not so long ago, research has shown that it happened way back in 2009. At the time F1 was struggling with processional races and faster cars spent the whole grand prix sat behind slower cars because of the complex aero packages they all ran.

One of Bernie’s solutions to the problem sounded a bit like his other ‘left field’ suggestions for the sport (i.e double points for the last race, gold/silver/bronze medals). Bernie suggested that there should be  “short cuts” at grand prix tracks that each driver could use for a limited number of times per race.

Talking to Autosport the F1 supremo said: “I think it would be very easy for us on each circuit to have an area where you could gain a bit of time so you could overtake – a short cut if you like – which a driver could use five times during the race, so it would stop people getting stuck behind somebody,” he suggested.

“It’s good for TV, good for the TV commentators, they could talk about somebody having three [short cuts] left and somebody else having two and what’s going to happen and so on.”

The solution was a bit Scalextric, and not for the purist, but it did have the virtue of mixing things up and not giving the cars a special overtake button (which was also being considered). It was a move to appeal to the Xbox generation.

My idea was to apply the same principal to F1. Have a Tour de France chicane where drivers have to pick which side they’re going to take giving the pursuing driver the chance to take the other side. There would be a white line (which they cannot cross) like the pitlane exit dividing the two approaches to the chicane.

On the following straight cars taking different sides would immediately be put alongside each other as they headed towards the next corner. It was a purer form of racing than Bernie’s short cut, and it was in the best tradition of grand prix – it was French and it was a chicane. Chicanes aren’t an original part of the sport, they are a device. Monza didn’t start off with three chicanes, they were put there as a device to slow the cars down because the developing technology of the cars made them too fast for the track.

They may also have been put in on the basis that it provides a great big braking zone in which cars can overtake each other.

The best ideas are sometimes explained in the simplest ways, so the easiest way to grab Bernie’s attention was to send him a graphic of the new Tour de France chicane. Together with a photoshopping friend we devised a ‘concept graphic’. This wasn’t intended to be a working chicane, but the general idea. In practise if that kerbing wasn’t punitive sausage kerbing, F1 drivers would be attempting to straightline the graphic.

The idea was to fire Bernie’s imagination for a new way forward. Bur first of all, I had to find a way to put it in front of his nose…