Home Uncategorized Button’s engine ugprade could be pushed back 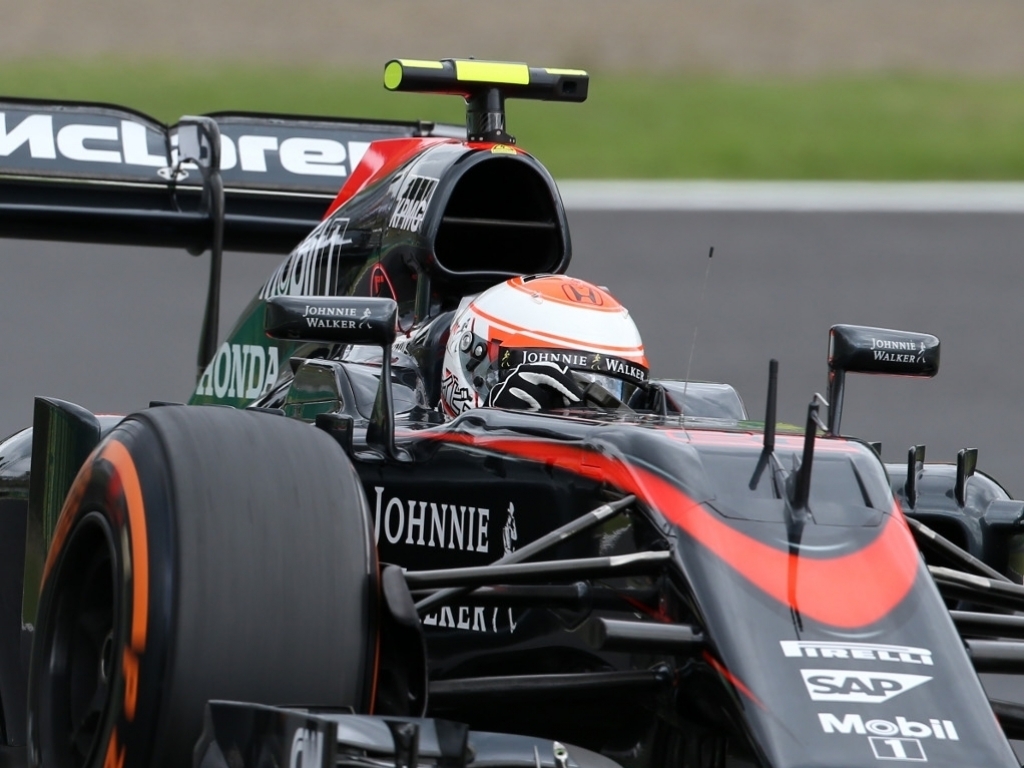 McLaren are still trying to get to the bottom of Fernando Alonso's engine problem in Texas and it could result in Jenson Button having to wait to have the upgrade fitted to his MP4-30.

Engine partner Honda introduced the new-spec engine at the Russian Grand Prix, but it was used in a race for the first time in the United States with Fernando Alonso getting first dibs at the Circuit of the Americas.

The Spaniard enjoyed a solid Sunday as he was running as high as fifth at one stop after qualifying ninth fastest in wet conditions in the morning.

However, a loss of power saw him drop down the grid and he eventually finished P11 while Button, on the older engine, was sixth.

McLaren were hoping to run with the new engine on both cars at this weekend's Mexican GP, but racing director Eric Boullier says they are still investigating the cause of Alonso's problems.

"We need the investigation on the engine before we decide because we need the engine to last longer than this," he said.

"Fernando lost power, but we don't know exactly why yet. We understand that there was an issue with some sensors maybe, so we had to tell him to reprogram differently the car, but the damage was done."