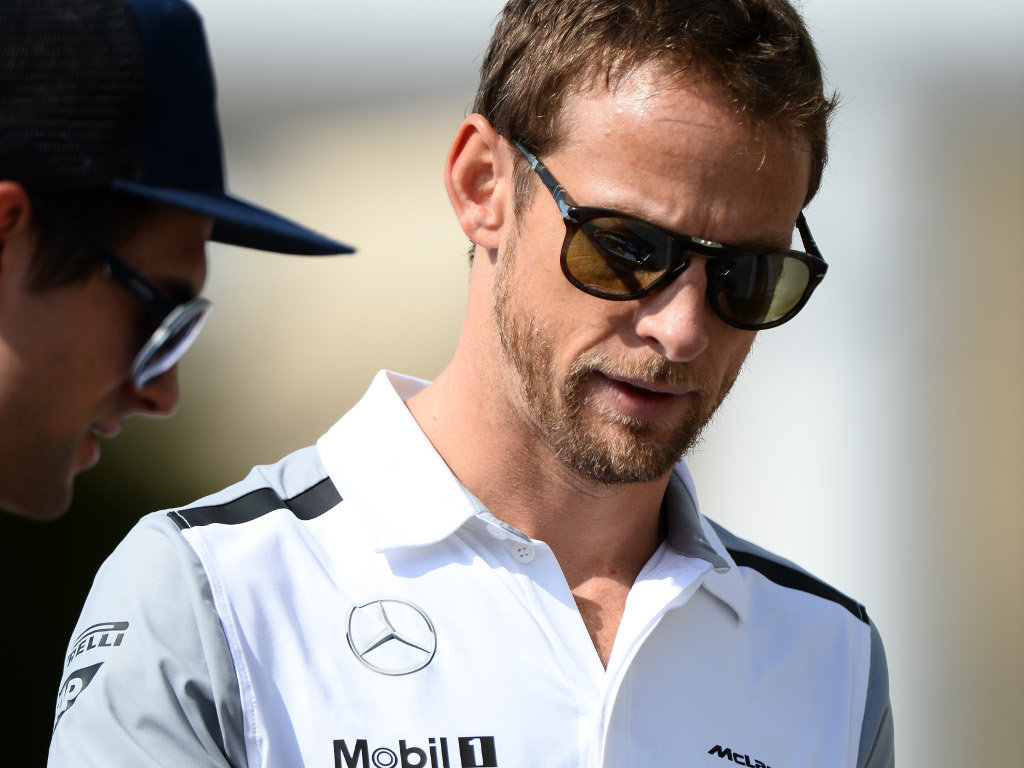 With no decision on his future coming on Thursday, Jenson Button concedes it is a “weird time” at the moment.

Although the McLaren board met in Woking on Thursday during which their 2015 driver line-up was up for discussion, the meeting ended without a decision.

“Today’s board meeting has now concluded, and no decision has been taken with regard to our 2015 driver line-up,” said a team spokesperson.

That leaves both 2014 drivers Button and Kevin Magnussen in limbo, not knowing whether they have a race-seat for next year’s Championship or whether their F1 careers could be over.

Should Magnussen’s come to an end that would mean just one season in F1 for the Dane while for Button it would bring to its conclusion a 15-year career.

“It’s the end of the season, we haven’t got a race for many months, and I have had time to reflect on many things.

“The great thing is I’ve had my family and my mates round, so there have been a lot of people to talk to about it, to discuss.

“It’s been an important week, but a really good week. I’m now really comfortable, and whatever happens I will have a great year next year.

“New challenges are exciting, whether it’s in Formula One with McLaren alongside an exciting team-mate, or whether it’s elsewhere.

“So I’m good, but I just want to get it done. I want to hear the decision – as we all do – so we can all move on in whatever direction.”

The 2009 World Champion added that it is a “shame” that McLaren could not retain both himself and Magnussen. Fernando Alonso is expected to take one seat.

“I’ve spent some time with Kevin over the past couple of days, and it’s been really nice doing that,” he said.

“This situation has been difficult for both of us, but we’ve shown over the last couple of days that we work so well together.

“It’s such a shame we won’t be working together in the future in terms of being team-mates.

“But we’re both very grown up about the situation and we’ll both deal with it whichever way it goes.”

As for what his future will hold should McLaren opt not to re-sign him, Button said: “There are options, but nothing set in stone yet.