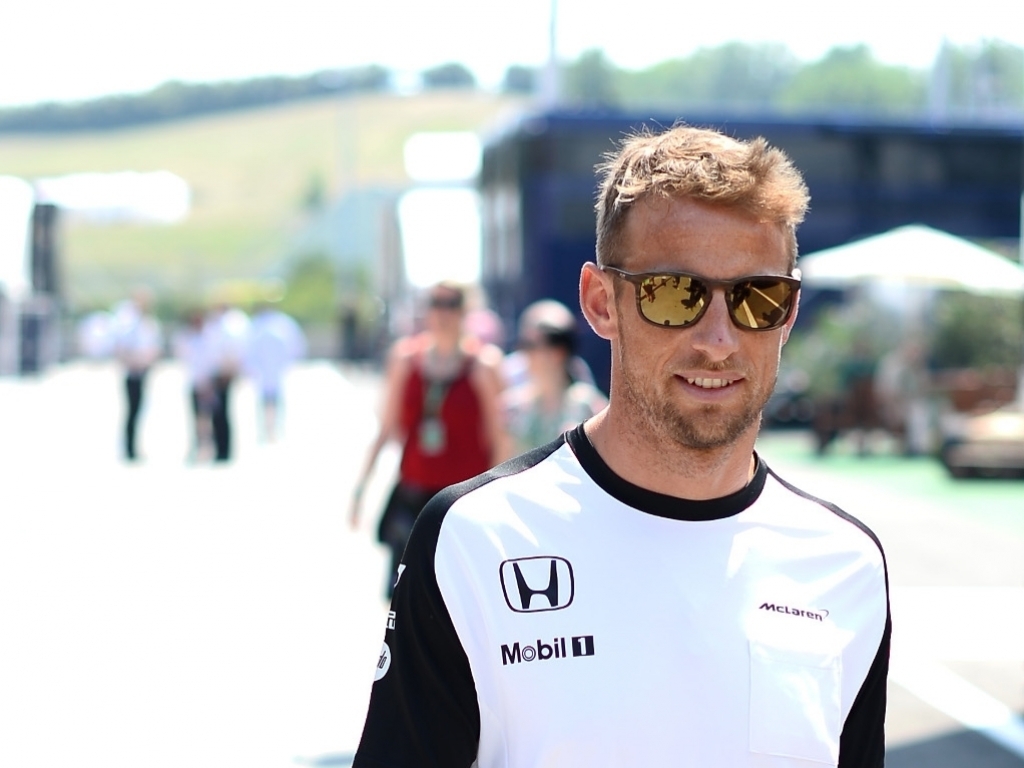 Although Jenson Button has a McLaren contract in place for next season, he says he'll make a decision about his future in a "couple of months."

The British re-signed with McLaren last season, putting pen to paper on a two-year deal.

However, with McLaren struggling and Williams reportedly set to have a seat open for 2016, Button has been linked to a return to the Grove team.

And although he did not comment on those rumours, he has revealed that his future is not set in stone.

"I have had a lot of questions thrown at me today about what I am doing next year, but I have not thought about anything," Button told Sky Sports F1.

"I just have to get my head down and work on improving the car.

"In a couple of months we will talk about what happens next year."

The Brit, though, says he is still enjoying competing in Formula 1 even in the midst of what is proving to be a very trying year for McLaren and new engine partner Honda.

"I'm still driving a Formula 1 car for a living – it's not a bad job. I'd rather be winning, but this year's about working flat-out to improve.

"You've always got Fernando [Alonso], a very competitive team-mate, to judge yourself against which is always quite fun in practice, qualifying and the race.

"But also to see the improvements that are made through team effort and your opinion and feeling of the car and engine is also great."