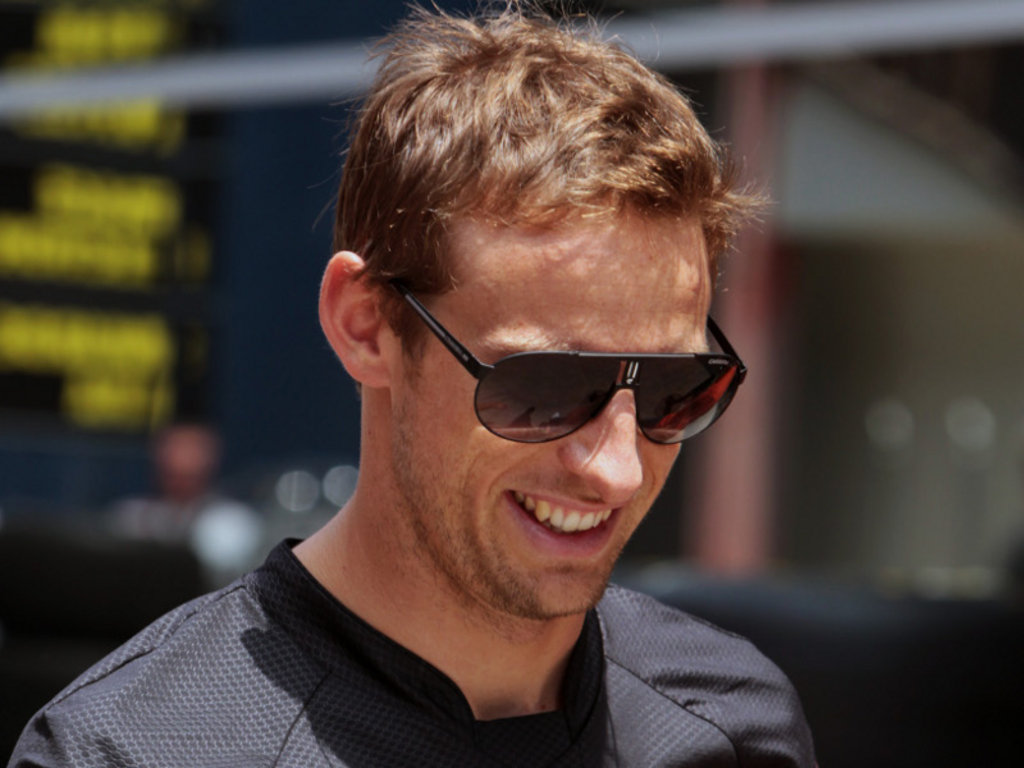 Jenson Button is confident he will have “no issues” with his knee, which he injured in a jet-skiing accident last week…

Jenson Button is confident he will have “no issues” with his knee, which he injured in a jet-skiing accident last week.

The McLaren driver was taking part in a feature for the BBC ahead of his home race, the British GP, when he had an awkward fall.

Button underwent a scan as he jarred his knee in the fall, however, says everything is fine.

“It was a stand-up jet ski and we were told not to lean, but I did and fell in a strange way, hitting my knee on it,” said Button.

“But it’s fine. I had an MRI and it’s all okay. The annoying thing is I can’t run on it for four weeks, which is a pain.

“But I can cycle if I want, and more importantly I can hit pedals hard, which I did in the simulator on Monday, so there are no issues.”

The Brit also denied that there was any chance of him missing his home race.

“I always knew I’d be all right.

“It’s just when I twist my knee it hurts, which is something you don’t do in a racing car, but obviously I had all the normal checks and it’s okay.”