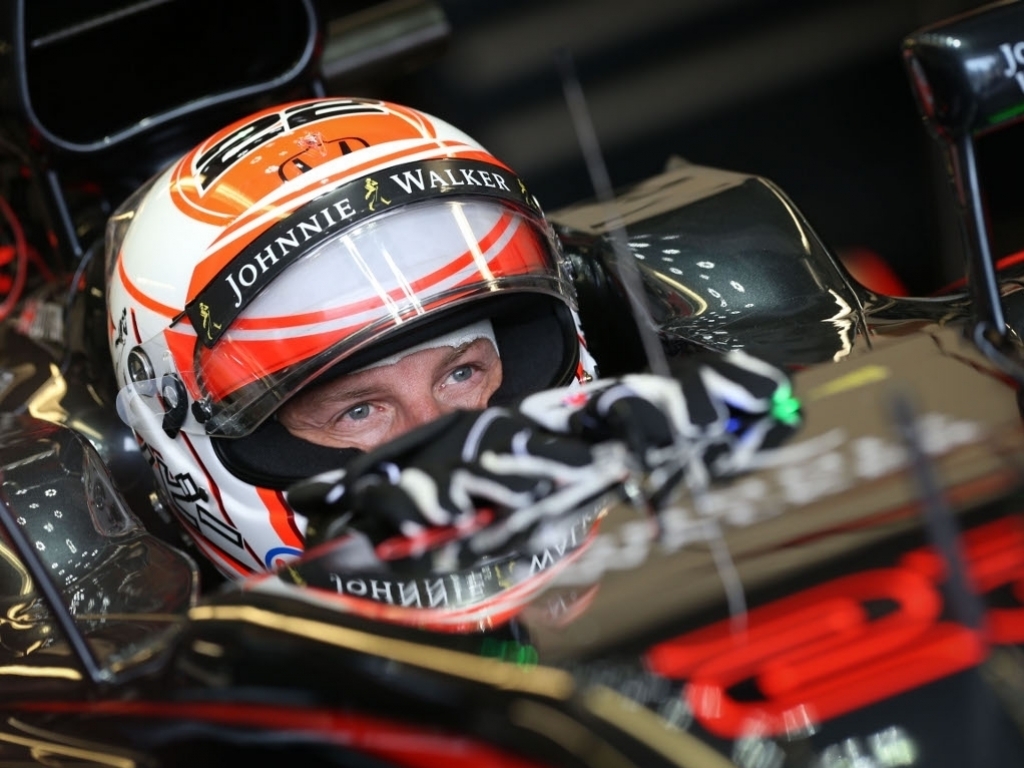 Jenson Button's Canadian GP woes mounted on Sunday with news that he will take a drive-through penalty during the grand prix.

With his McLaren-Honda suffering an ERS-related failure in Saturday's final practice, Button was not able to take part in qualifying.

That meant Button was relegated to the very back of the grid.

And although the initial problem meant Honda put in Button's fourth engine of this season, they later opted to also change the turbo charger and MGU-H.

As it was the fifth of both those components and Button cannot drop any further on the grid, his grid penalty for using more than four components has been converted to a drive-through.

Button tweeted: "Tough day today but we'll stay strong even though I'll be starting last with a drive through penalty to take!"