Home Uncategorized Calado in for di Resta in FP1 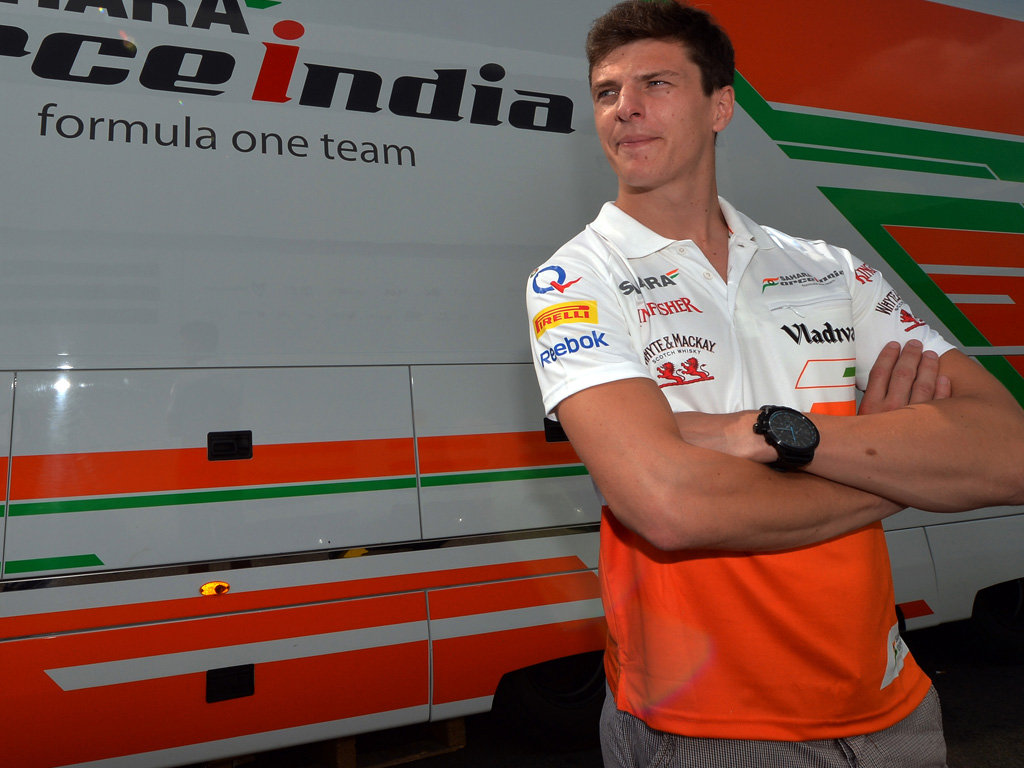 James Calado will fill in for Paul di Resta in Friday’s first practice in India as the Scot is reportedly unwell.

The Force India test driver announced on Thursday that he would be back in the car for FP1 adding to his Italian and Korean outings.

“Due to Paul being unwell I will be driving tomorrow mornings FP1 session,” he tweeted.

Although di Resta was present at the track on Thursday, attending all his media commitments, Force India have apparently opted to give him Friday morning to recover.

The Scot will be back in action for the afternoon’s session.