Home Uncategorized Calls for an end to ‘nonsense’ penalties 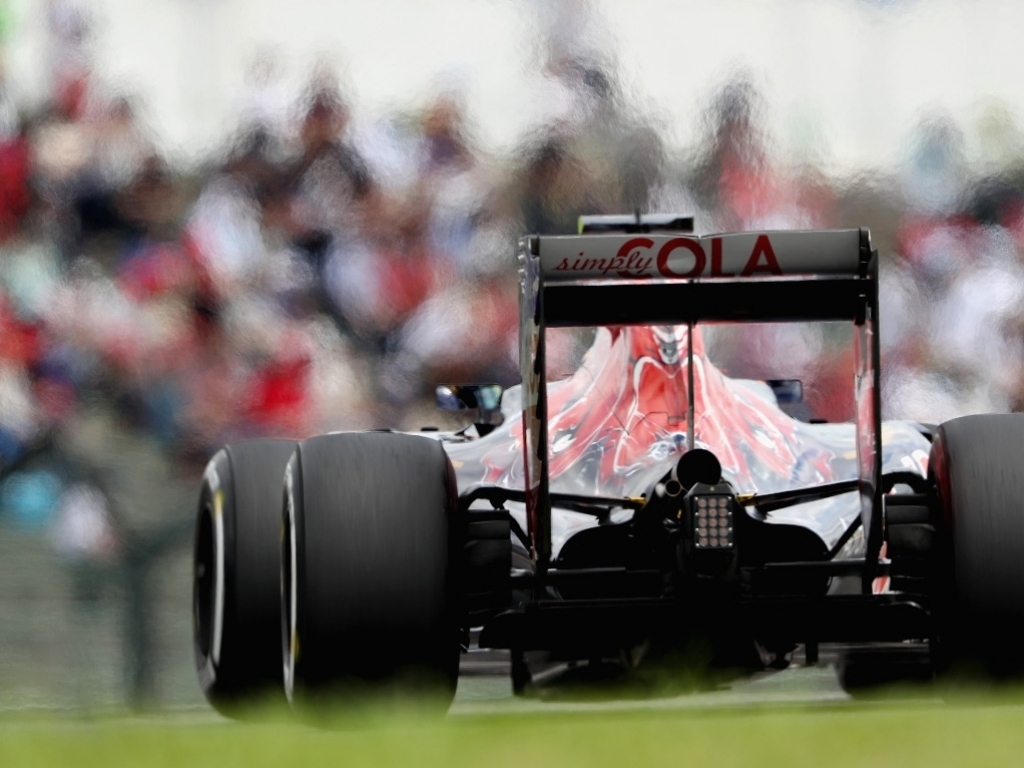 Franz Tost says Formula 1 should allow the drivers to race hard and even crash into one another without incurring penalties.

Last time out in Austin, Daniil Kvyat was penalised for clipping Sergio Perez and pitching the Force India driver into a spin.

He was one of two drivers penalised in that grand prix as Kevin Magnussen was handed a time penalty, although his was for gaining an advantage off the track.

Tost, though, feels Formula 1 should stop with the “nonsense” penalties and let the drivers race.

“We should get rid of all these penalties and all this nonsense, if a driver touches another driver, that he gets done up or whatever,” said the Toro Rosso team boss.

“Formula One is also entertainment.

“Currently, we take too much care about all the safety issues and so on. Formula One is dangerous, we know this, but currently at the race track, if you look, nothing happens any more.”

But it is not just incidents that Formula 1 needs.

Tost concedes that the sport needs “two or three teams” fighting for race wins and World titles – and crashing into one another.

“Some friends said to me ‘I don’t watch Formula One any more because there are the two Mercedes in front. If they don’t crash on the first lap, the race is gone. I can sleep somewhere else, not in front of the TV.’ This is absolutely wrong.

“First of all, we need to come up with a parity between the different teams.

“The ideal case would be two or three teams would fight for the championship until the last race, Constructors’ Championship as well as Drivers’, not as the last years when everything is decided with a couple of races to go, before the end.

He added: “The drivers are over regulated on the track, some of the recent decisions and points and reprimands and so… personally, I think they are just too far.

“The drivers are discouraged from actively racing and some of the incidents that have been penalised I just don’t get, it’s just racing and you’re just not allowed to do it now.

“The blue flag situation is also frustrating and I’m not so sure that the blue flag adds much to the racing. For sure it aids the lead cars but it really disrupts the racing for the guys at the back and we’re all part of it.

“So I think, for me, we need to look carefully at how the sport is regulated when it comes to racing, would be a  great help, and if the drivers were allowed to be themselves.”