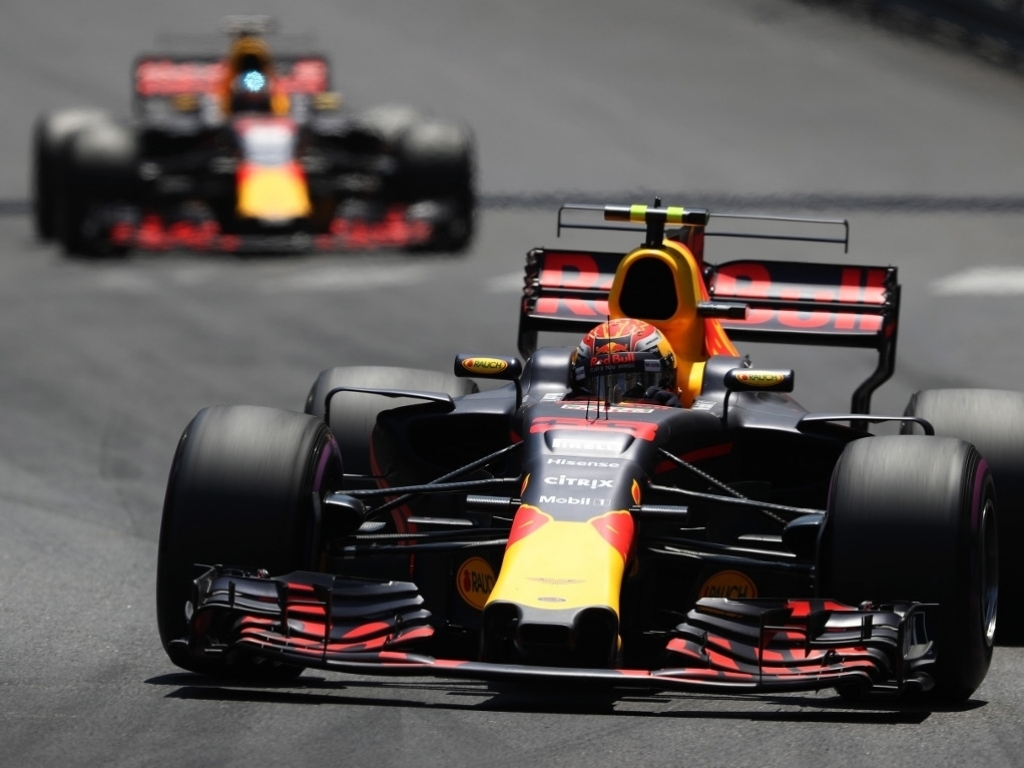 Former Cosworth boss Mark Gallagher believes Red Bull need to look at an independent engine supplier if they want to bridge the gap to Ferrari and Mercedes.

Red Bull have so far flattered to deceive under the new aerodynamic regulations and are cut well adrift of the leading duo in the World Constructors' standings.

And Gallagher believes the lack of pace they have with Renault engines shows they would be much better off in the long-term having an engine that is unique to them from an alternative supplier.

"And I think why are you struggling when actually there are providers available who, for a budget that you wouldn't even bat an eyelid at regarding aerodynamic development, you could actually begin the process of putting together your own engine programme.

"Red Bull Racing is hamstrung by the fact it doesn't have a works engine.

"Even though it has a very good and strong engine supply from Renault, Renault has its own Formula 1 team and you have to believe that ultimately that's their focus.

"Red Bull Racing should not play second fiddle to anyone on engine supply and I passionately believe they deserve to have their own unique supply of engines.

"Not just a customer engine, but an engine that is specific and bespoke to them.

"The reality is that that is such an important component in contemporary F1 and you can't just have a plug and play engine like some Duracell battery.

"You need something that is integral to the entire decision and is part of a concept."