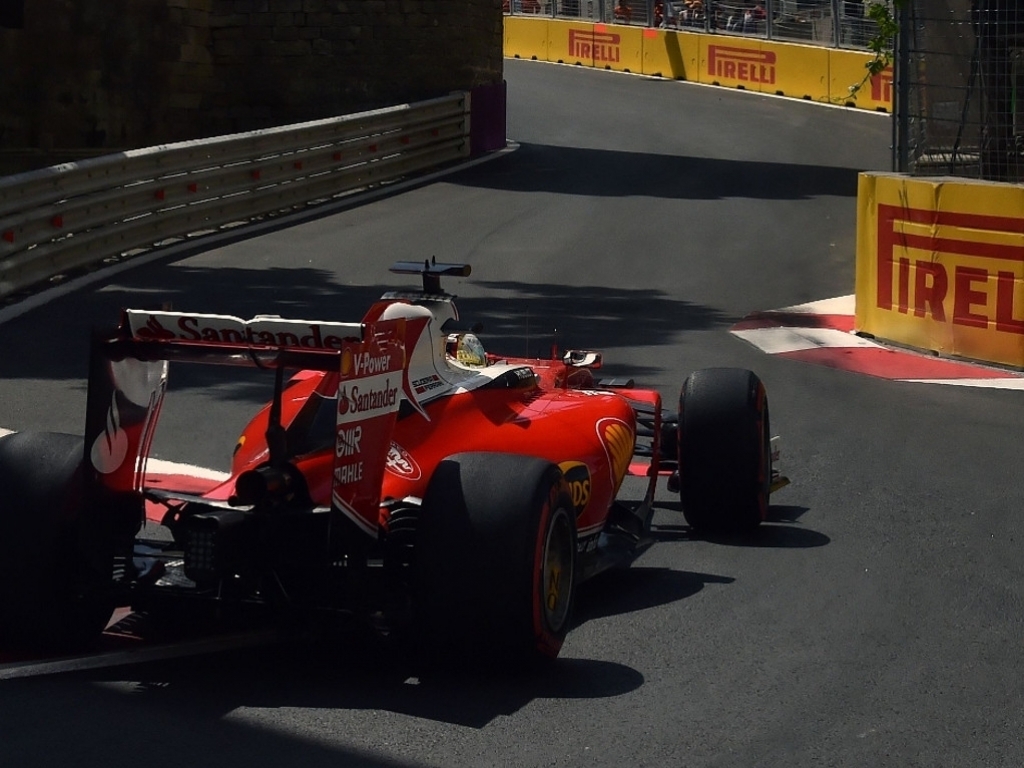 A race without a defending champion on the grid, a city lacking in motor racing pedigree, and a layout that failed to inspire. This season Formula 1 heads to Baku for the Azerbaijan GP hoping for an improved race – but not honestly expecting much.

The Baku street circuit is a mix of old and new. While ancient walls line parts of the route, the track closing to just 7.6m at its narrowest point, unforgiving of even the smallest mistake; huge run-off in other areas mean errors are absolved.

Hitting speeds of 370kph down the boulevards, running flat out for 65 percent of the lap, but slowing to 80 for the corners, Baku is hard on the engines and even harder on the brakes.

It is a race, at least on paper, that suits the Mercedes W08 and Lewis Hamilton. Arriving in Azerbaijan after a phenomenal weekend in Montreal in which he closed the gap to Sebastian Vettel to 12 points in the race for the World title, Hamilton will be looking to banish last year’s Baku demons.

A crash in Q3 and an engine issue throughout the 51-lap race meant the Brit was never able to recover. He finished P5 while Nico Rosberg romped to the victory, yet another 25 points in a campaign that would ultimately see the German win the World title.

This season Hamilton is up against another German in Vettel and it is proving to be just as closely-contested, but without the mind games and bickering. But while momentum after Canada is with Hamilton, Vettel can draw some solace from his runner-up result last time out in Baku, a result achieved in an under-performing Ferrari – and this year’s SF70H is a much-improved beast.

Joining Rosberg and Vettel on the podium in 2016 was Sergio Perez, who is again chasing “big points.” However, rather than race finishing position, the attention on Force India relates to team orders after Perez’s refusal to move over for Esteban Ocon in Canada cost them a possible podium. Force India have said they will review their policy but when a possible top-three showing is within reach will anyone listen?

Red Bull, still without a win for this season, are expecting another trying weekend at Baku but with their last difficult weekend, Canada, ending in a podium for Daniel Ricciardo maybe difficult isn’t as difficult as they keep saying.

However, one team genuinely expecting disaster at the European Grand Prix is McLaren. But that’s become the norm. Lacking in power, reliability and faith in Honda, another point-less showing may yet tip any McLaren executives still sitting on the fence onto the Honda-must-go side.