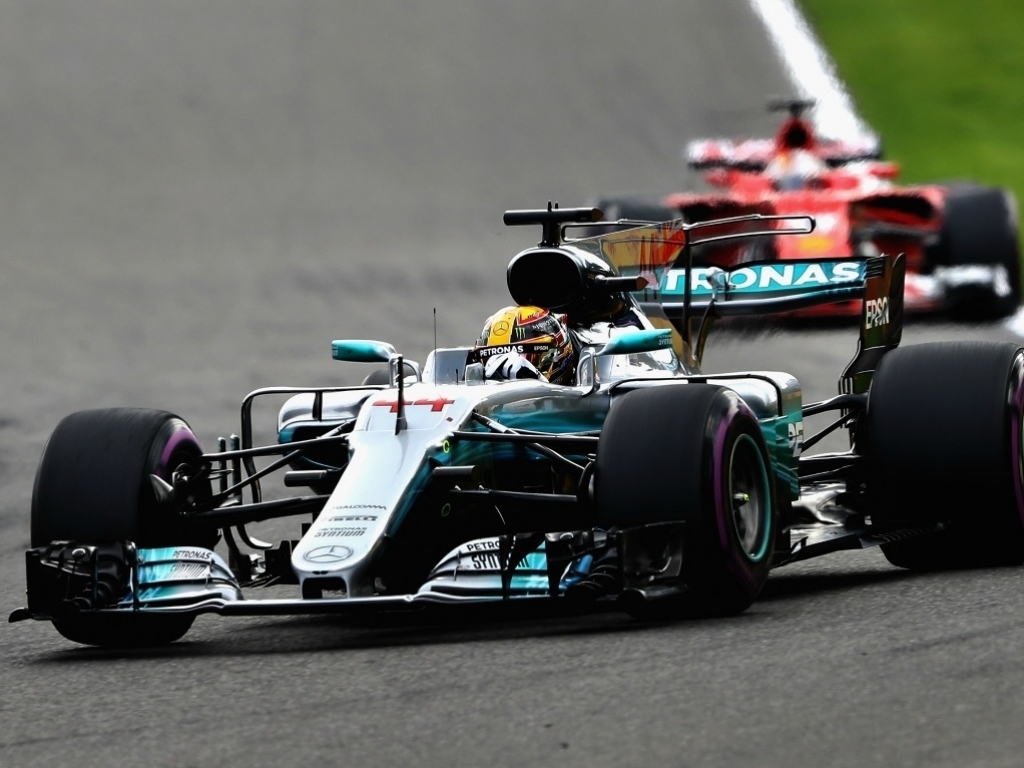 The best or not the best, that is the question many are asking as Formula 1 heads to Monza, debating whether Mercedes – who won last Sunday in Belgium – still have the best car on the grid or whether Ferrari, who took the fight to Lewis Hamilton, are now ahead.

Although it was evident at the start of this season that Ferrari had made inroads into Mercedes' advantage, both in engine power and with regards to their overall package, when it came to Belgium and Italy – races taking place on fast-flowing high-speed circuits – the W08 was expected to blitz the SF70H. It didn't, at least not at Spa.

While Hamilton claimed pole position and the race victory, Sebastian Vettel pushed his title rival all the way to the chequered flag, something he wasn't able to do two months ago at the British Grand Prix.

However, whether Ferrari can take another step forward at their home grand prix given that Monza takes place back-to-back with Spa is doubtful. But they won't stop trying.

Ferrari have not won at home since 2010 when Fernando Alonso brought the Scuderia's tally up to 19 home wins, making them the most successful team at the Italian Grand Prix.

In recent seasons, though, it has been all Mercedes who arrive on the grid seeking a fourth successive win. And while Ferrari did join the Brackley squad on the podium in the last two editions, both saw Vettel finish over 20 seconds down on the race winner.

The German joins Hamilton on three Italian GP wins apiece and proved with his first in 2008, during his Toro Rosso season, that anything can happen even when the odds are firmly stacked against you.

One team that will be hoping for such a situation is Red Bull Racing. Although Daniel Ricciardo stepped onto the Belgian podium along with Hamilton and Vettel, that was more to do with a late Safety Car, with tyre choice, and a penalty for Kimi Raikkonen, than the pace of the RB13 and its Renault engine.

And with his team-mate Max Verstappen facing grid penalties at Monza after his engine failed last Sunday, the odds of a win – or even a podium finish – are against Red Bull.

The last time the Bulls were top-three in Monza was Vettel's 2013 win with even Williams spraying the champagne more recently with Felipe Massa P3 two years ago.

But with the Brazilian fearing that Williams are "going backwards" it more likely that Force India – if their drivers can stay away from each other, something they have struggled to do of late- or even Renault will slide into the best of the rest slot this Sunday.

At the back of the pack, or at least the midfield if they are having a good weekend, is Alonso with all the questions surrounding the Spaniard and his future.

Implying after Belgium that he would be open to staying with McLaren if they rid themselves of Honda, heading to another high-speed circuit is not what the team or their engine supplier need right now.

And as Monza truly is the cathedral of speed watch out for a new fastest Formula 1 lap ever. Back in 2004 Juan Pablo Montoya clocked an average speed of 262.2kph during his 1:19.525 lap of the Italian circuit.