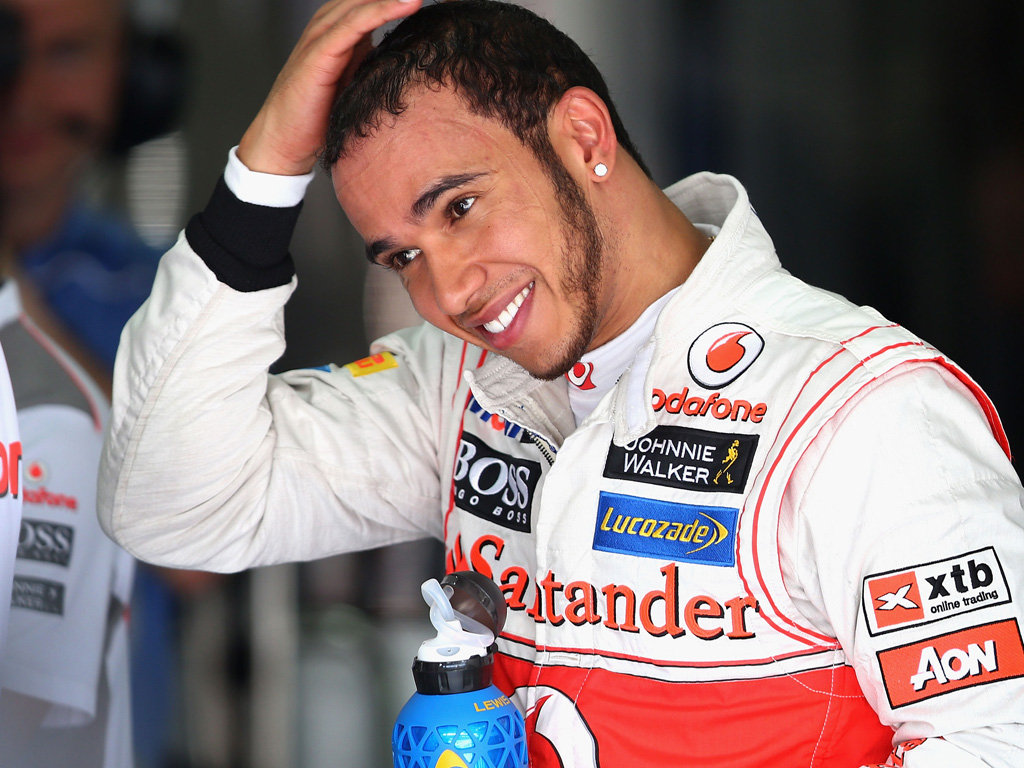 Former Formula One World Champion Damon Hill is predicting a five-way fight for the driver’s championship and by extension the constructors title.

It remains to be seen whether F1 betting experts will concur by installing Mercedes among the favourites for the title this season.

But having acquired the services of Lewis Hamilton, Hill reckons Mercedes can gatecrash the party and emerge as genuine championship contenders in 2013.

“You could look at 2013 like this: Jenson Button’s got McLaren, Lewis has got Mercedes, Fernando’s got Ferrari, Sebastian Vettel’s got Red Bull, and Kimi Raikkonen’s got Lotus,” Hill told Autosport. “The reality of the situation is that any of them could win.”

German duo Nico Rosberg and Michael Schumacher struggled in 2012, with only the former’s victory in China and two other podium finishes Mercedes’ only successes.

While many have questioned Hamilton’s decision to move from McLaren, regular title challengers, to a team that finished fifth last year, Hill believes Hamilton can be the catalyst to Mercedes’ revival.

Hill is also backing the 2008 World Champion to thrive under the pressure of coming in and taking on a leadership role at Mercedes, citing the positive experience he had himself when moving to the Arrows team from Williams in 1997 as a reigning world champion.

Do you think Lewis Hamilton can revive Mercedes’ fortunes this season? Back him by betting at William Hill in the coming season.