Home Uncategorized Can Spain progress from weird to defining? 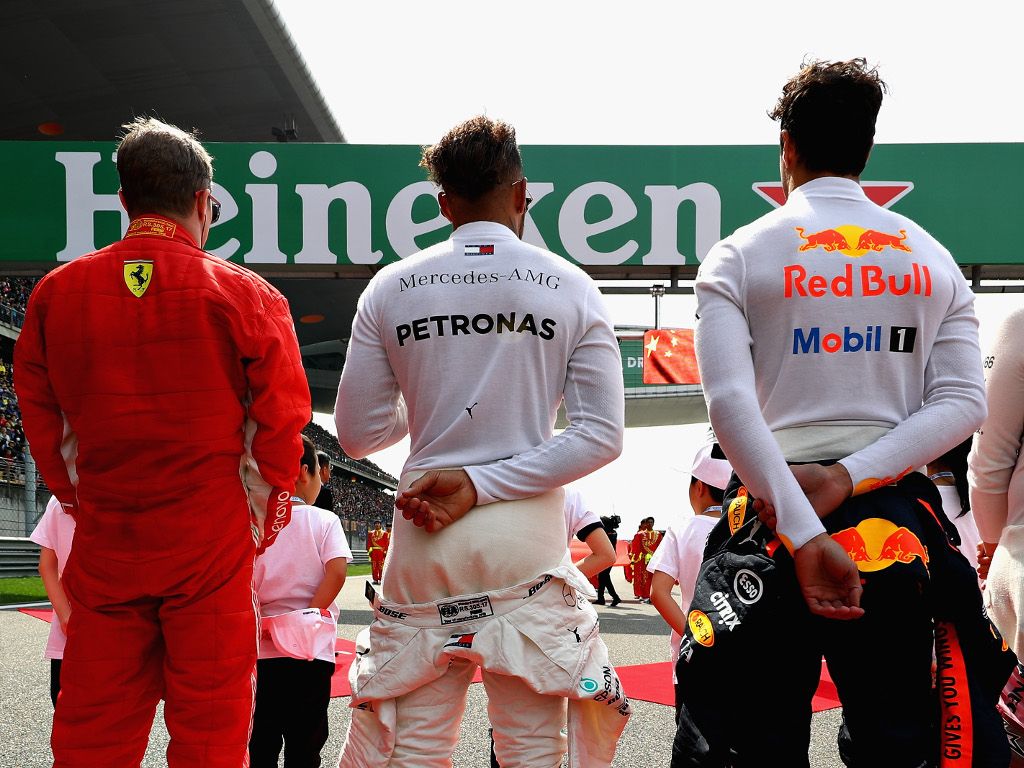 Max Verstappen has called the Spanish GP a “defining moment” in the season and with a barrage of upgrades coming from all the teams, and an as-close-as-can-be-without-being-called-a-B-spec McLaren on the cards, it may yet be.

As always when Formula 1 returns to its testing arena, the Circuit de Catalunya-Barcelona, the teams arrive with a host of updates – some needing them more desperately than others.

McLaren have a nose job that is making headlines, however, Fernando Alonso has been quick to downplay expectations as there is “no magic bullet”. Although McLaren have scored 36 points in four races, their best start to a season since 2014, the team wanted more on the back of three seasons of blaming the Honda engine for, well, everything.

But while the Woking team may be leading the charge when it comes to upgrades, it is the intense battle amongst the three teams ahead in the standings that promises to be the most intriguing, and likely the one defined by the smallest of margins.

Ferrari have two wins (a joy for those that backed them with the betfair codes) and the lead in the Constructors’ Championship, Mercedes have one and are on top of the Drivers’ standings while Red Bull are knocking on the door of both or at least they would be had Daniel Ricciardo not plastered himself to Verstappen’s rear wing in Azerbaijan.

After years of Mercedes’ engine superiority, the proximity of F1’s leading trio means this year’s grands prix have been decided by strategy, Safety Cars, mistakes and failures – not by speed. And there is no sign of that abating in Spain.

Sebastian Vettel may have lost the lead last time out in Baku but his confidence in his SF71H has him predicting he can win, just as long as he takes pole position. That is something he has managed to do the last three races in succession, although he only won one of those.

But in a season when securing pole position has counted for little, only one win from P1 on the grid, pole counts for a lot in Barcelona with 24 of the 27 races held at the Circuit de Catalunya won by the driver starting P1.

Last year Lewis Hamilton did it but he was made to work for it with Vettel getting the better start, Kimi Raikkonen making a new friend, Valtteri Bottas being used as a moving bollard, great passes from Vettel and later Hamilton, and fresher tyres winning the day. Oh, and let’s not forget Ricciardo was P3 in his Red Bull but 75 seconds behind Hamilton!

This season the Brit will want a much more sedate Sunday afternoon as a spate of “weird” results may have left him top of the standings but a lack of form has both the Mercedes driver, and outside sources, wondering what exactly is going on.

Another person wanting a calm grand prix will be Christian Horner as the Red Bull boss had to watch in horror last time out when Ricciardo and Verstappen took their battle a little too far and got far too close. It resulted in a talking to for both drivers, likely read the riot act by Helmut Marko, and a warning that next time they’ll be facing team orders.

But with little to separate the Red Bull team-mates, and even less between the top three teams, lining up on the Barcelona grid may just be the calm before the storm.