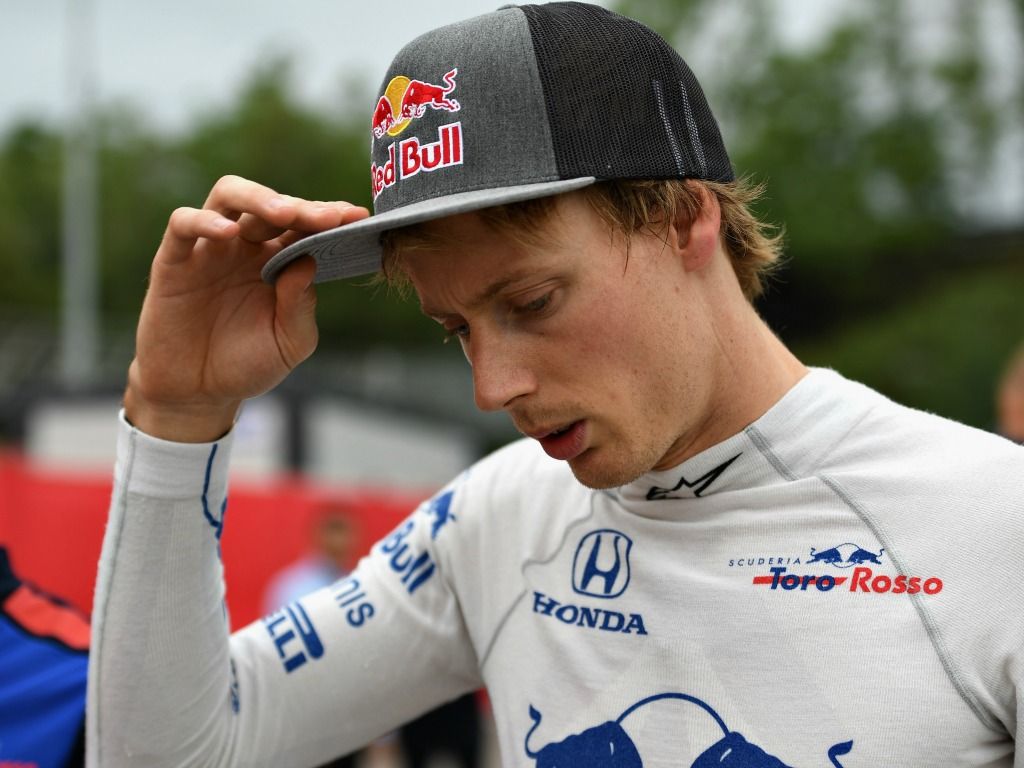 Brendon Hartley need not worry that his brief Canadian GP will impact his future with Red Bull saying he “will be in the car.”

With his race seat under threat, Hartley was in need of a good showing at the Canadian Grand Prix.

That, though, failed to materialise as he was shunted out of the race on the opening lap by Lance Stroll.

There is, however, some good news for the New Zealander as Red Bull advisor Helmut Marko says the crash won’t affect his future.

“It was, I would say, a racing accident, and has nothing to do about his future,” Marko told Autosport.

Marko added that there are “unbelievable stories going around” about “all the people who say they want to race for Toro Rosso, or they want to put an offer that we didn’t know about.”