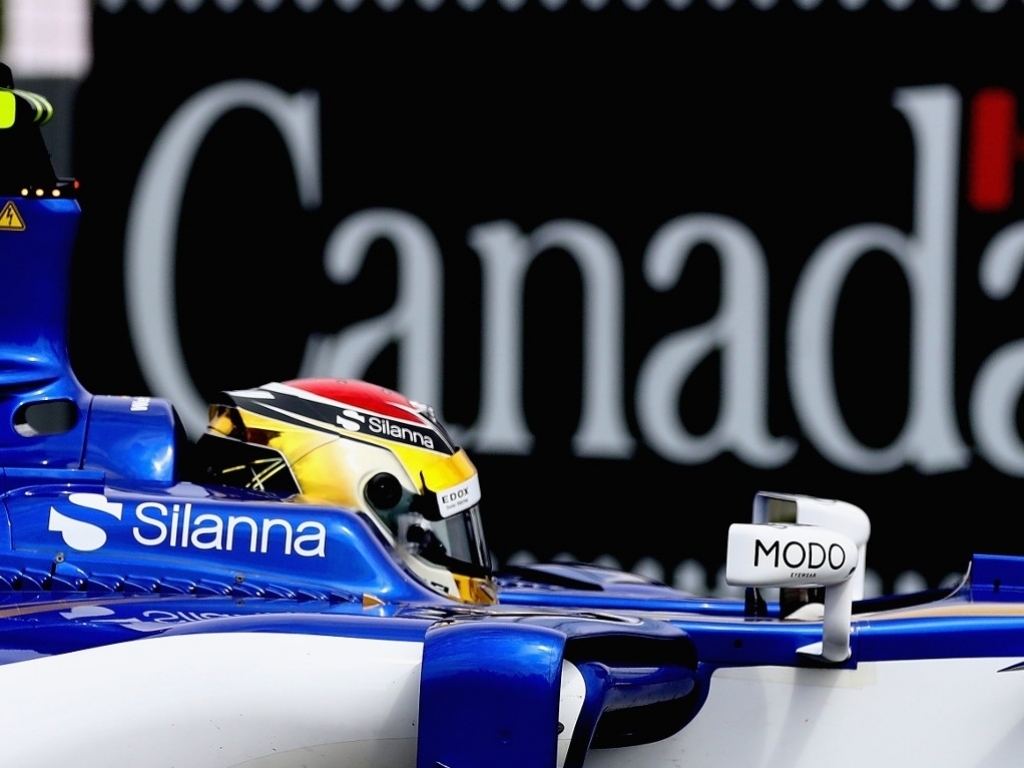 Formula 1 will remain at the Circuit Gilles Villeneuve through to 2029 after Canadian officials agreed a new deal with Liberty Media.

The Montreal circuit, a favourite with drivers and fans alike, has been on the calendar since 1982 excluding 1987 and 2009.

The current deal was scheduled to expire in 2024 but, on Friday, an extension was announced.

Montreal Mayor Denis Coderre announced that the Québec government would invest $98.2 million into the circuit, thus securing the future of the grand prix.

According to Motorsport.com, it was also announced that a new pit building, costing $52 million, would be up in time for the 2019 race with work scheduled to begin immediately the 2018 grand prix.