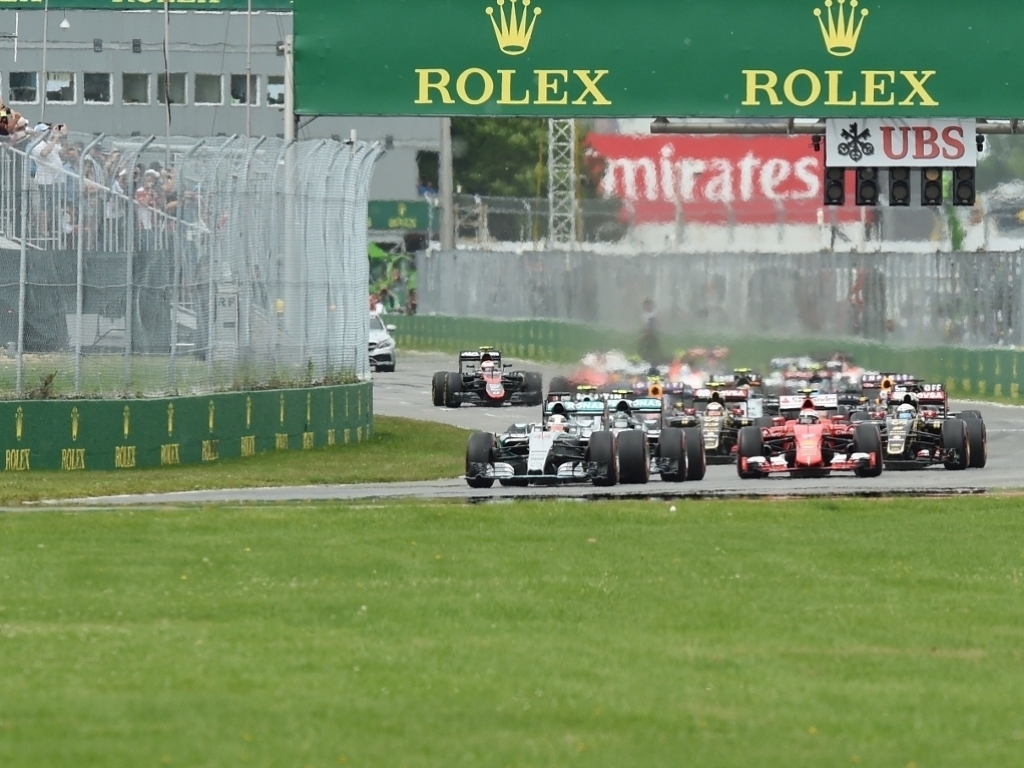 Power-hungry and hard-braking, those are apt descriptions of the Circuit Gilles Villeneuve, the venue for this weekend’s Canadian Grand Prix.

Daniel Ricciardo will line up on the Montreal grid desperate for revenge against Mercedes and even his own Red Bull Racing team. Last time out in Monaco, Red Bull botched his final pit stop which cost the Aussie his first race victory of the season.

Lewis Hamilton stormed through to take the chequered flag, his first triumph of the campaign, and in doing so ignited the championship race.

The Mercedes driver’s Monaco win, only his second at the prestigious race, closed the gap to Nico Rosberg to just 24 points which, in simple terms, it less than a race win.

The Circuit Gilles Villeneuve is one of Hamilton’s strongest circuits along with the Hungaroring as he has four P1 apiece. It is also the venue of his very first victory in 2007. Rosberg’s best showing is back-to-back P2s in 2014 and 2015.

Although the Mercedes pairing with their powerful engine are the firm favourites for the 1-2 in today’s 70-lap grand prix, do not discount the fire of revenge that is burning hot in Ricciardo.

He heads into the race bolstered by Renault’s latest engine upgrade as well as the belief that he can win in Montreal having done so in 2014.

Ferrari, though, will be out to upset the odds as Sebastian Vettel and Kimi Raikkonen look to reassert their claim as Mercedes’ main rivals.

But while Ferrari may be tied with McLaren as the most successful team with 13 wins, the Maranello outfit has not climbed to the top step since Michael Schumacher claimed an unprecedented seventh Canadian win back in 2004.

It is also a circuit where Williams tend to do well while Force India will be looking to build on their Monaco podium with the aid of their Mercedes power unit.

McLaren are running an upgraded turbo in Montreal which Fernando Alonso and Jenson Button are hoping will yield a third double points-haul while Haas will be chasing a top-ten showing in front of many of their fans.

But power and brakes will count for very little if drivers cannot deal with the ‘Wall of Champions’, undoubtedly the most famous feature at the circuit where many a big name has crashed.