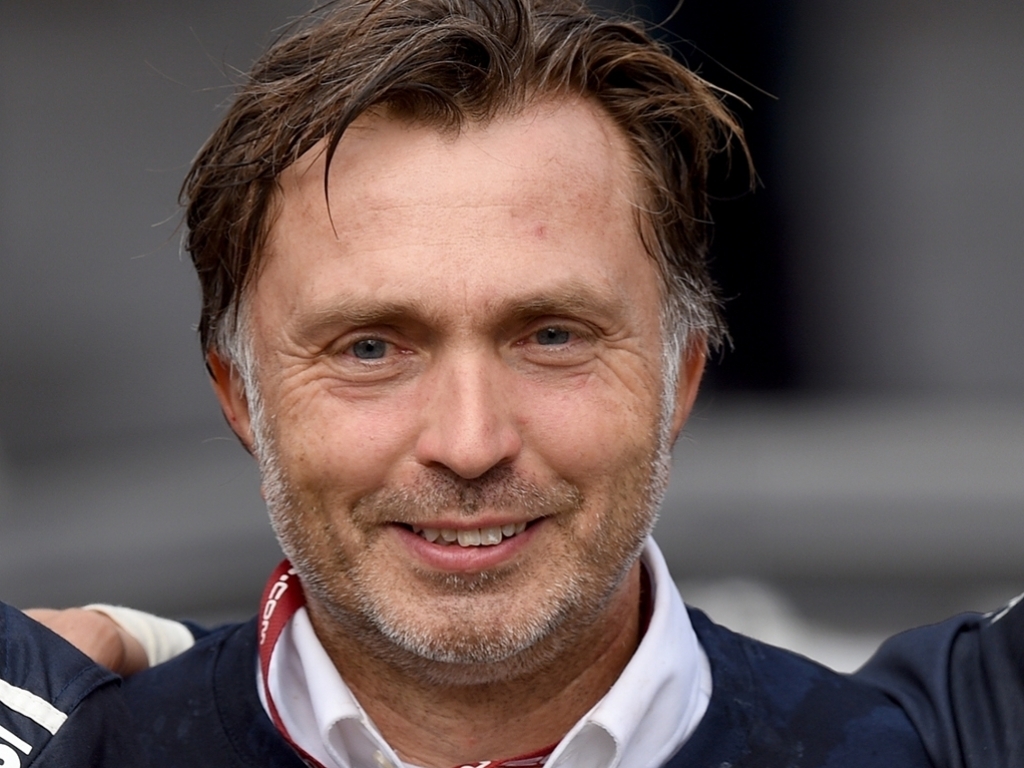 Jost Capito has officially left McLaren after failing to find “common ground” with the Formula 1 team.

Capito joined McLaren as the team’s new CEO ahead of last year’s Italian Grand Prix after leaving his position as head of Volkwagen’s motorsport.

The relationship, though, hasn’t even lasted a full season.

McLaren have confirmed that the 58-year-old has officially left the F1 team.

“Jost Capito joined McLaren after four successful years at VW Motorsport, with a strong commitment to bringing success back to McLaren,” a McLaren spokesman said.

“He wanted to build again a winning team and fully focus on making the McLaren Formula 1 car competitive, with the aim of winning World Championships in coming years.

“Regrettably, we have not been able to find common ground with Jost with regard to what is and will be needed to make the team successful again.

“As a result, we have agreed that he will leave McLaren Racing and will now consider other opportunities.

“We wish him success in his future endeavours.”