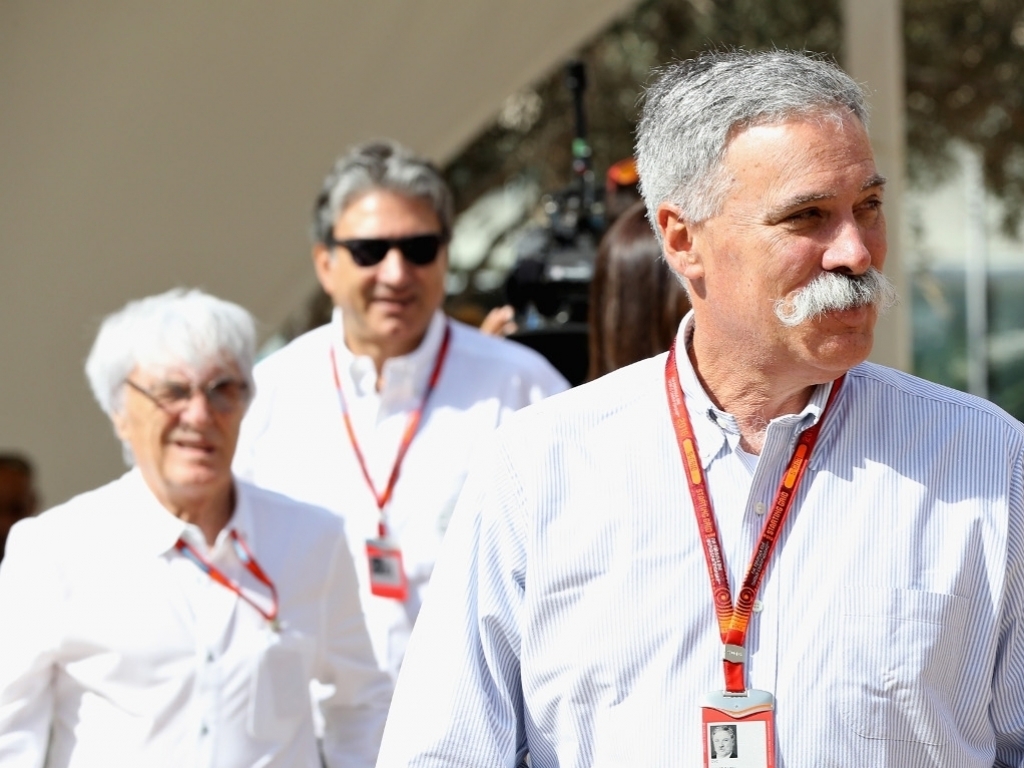 Leading the way into the new era of Formula 1, Liberty Media boss Chase Carey has said that the sport needs a fresh start, without former chief Bernie Ecclestone.

In a deal worth around $8 billion, Carey acquired motorsport’s most popular brand which resulted in Ecclestone being relieved of his duties as Formula 1’s supremo.

Although wishing Ecclestone well for his future and admitting he made the sport what it is today, the American businessman feels that it needs a new direction, saying Formula 1 was run like a dictatorship.

“He has run this sport for his entire adult life and I respect completely that this is a difficult change,” Carey said.

“We have tried to deal with him with the respect he’s due, which is why we offered him the chairman emeritus title.

“I have been sincere in saying I value his help and advice as we go forward.

“He calls himself a dictator. He has run it as a one-man dictator for a long time. I think the sport needs a fresh perspective

“But he has a lot to continue to offer and he will always be part of the F1 family.”