Home Uncategorized Carey: F1 will have a British GP 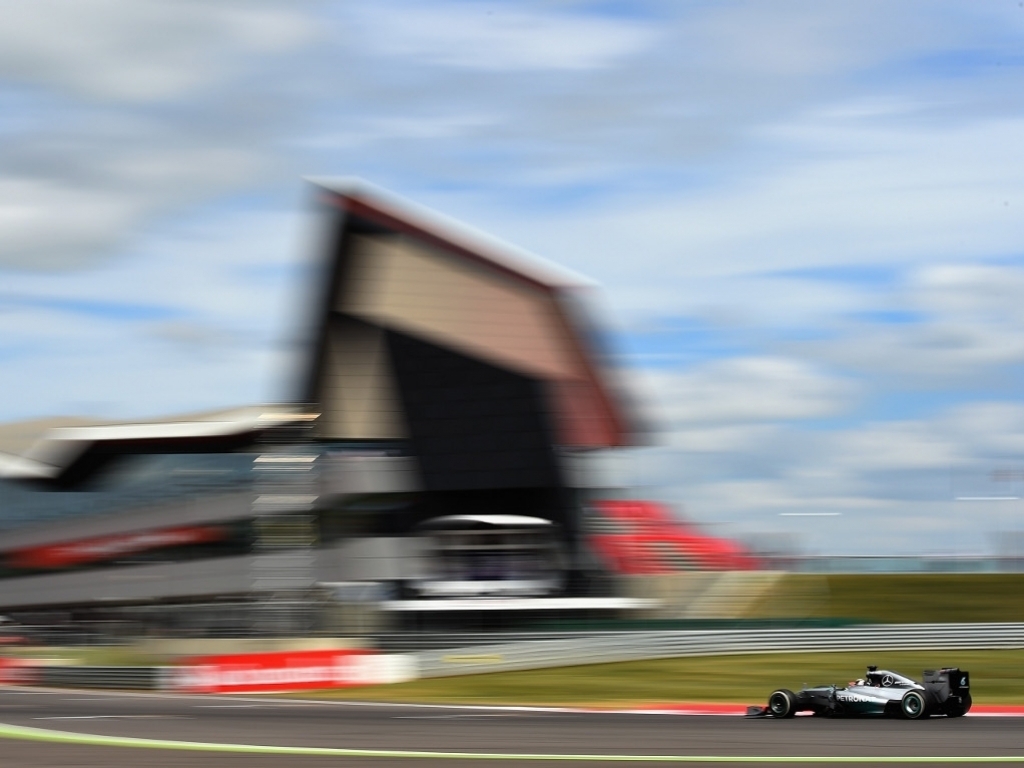 New Formula 1 boss Chase Carey is adamant that the British Grand Prix will retain its place on the sport’s calendar.

The future of the British GP was recently thrown into doubt when the British Racing Drivers’ Club warned that they could break the contract to host the race.

In a letter to the BRDC members, chairman John Grant claimed that hosting the grand prix could have a negative impact on Silverstone’s long-term future.

However, new F1 owner Carey insists the race will continue.

“We will have a British Grand Prix,” he told BBC Sport.

“The foundation of the sport is western Europe. We want to grow it. There’s a negotiating dynamic that exists, But we want a healthy relationship with our promoters.

“We are going to look at ways of making events bigger and better.”

Meanwhile, former Mercedes team boss Ross Brawn, who has returned to the sport after being appointed managing director, motor sport by Liberty Media, says it is vital for F1 to retain its traditional grands prix.

“A lot of the new circuits are very exciting and they bring their own element to F1,” he said.

“They are in it because they want to be part of that show that includes Monaco, Silverstone, Monza, Hockenheimring and the Nurburgring.

“You have still got to maintain those traditions to have the values in F1.”