Home Uncategorized Carey: There are no free lunches in Formula 1 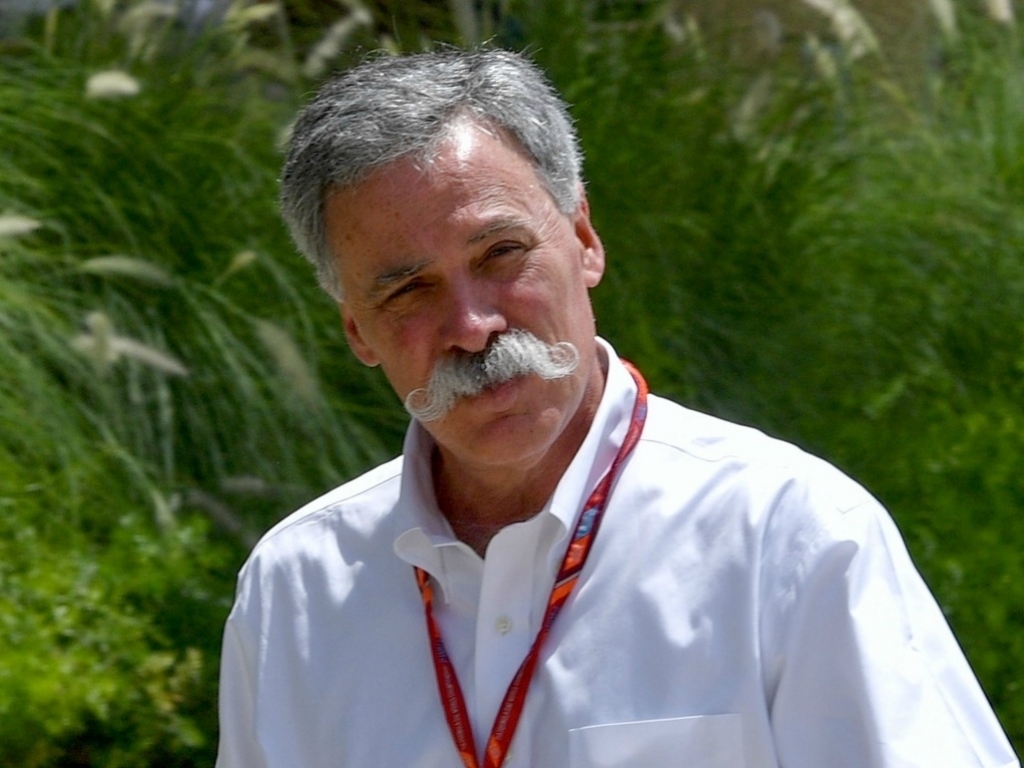 Chase Carey has made it clear that there will be “no free lunches” for the Formula 1 teams after revenues fell this season.

The drop has been put down to Liberty Media’s investment of the sport with the company putting money into staff, infrastructure and promotional activities.

“We were clear that really in the short-term we’re investing in building the sport for the longer-term,” Carey said during a F1 Q&A.

“I’ve said it before: I think the sport has been underserved by a continual short-term focus [under Bernie Ecclestone’s leadership].

“I think we’ve got some fresh momentum back into it.

“A lot of things were not going in the right direction in recent years, but this year attendance is up, viewership is up and I think we’ve got a much more positive spirit behind it.

“To grow things – well, to use an American phrase, there are no free lunches.”

He added: “From the teams’ perspective, sure, everybody would like to have free lunches and get the growth without the investment [but] the world doesn’t work that way.”

Carey explained that Liberty had spent money, and time, building its staff base as the sport’s new owners put the building blocks in place for what he hopes will be a strong future.

He continued: “We didn’t have an organisation that was able to properly develop, to build the sport.

“We had no research, we had no marketing, we had no digital organisation.

“When we started the year, the first three months of the year we had three people.

“We have been putting the team in place as the year has evolved. In many ways a large part of our operating organisation is new. Before, we really didn’t have a large part.

“We had a financial and legal staff but we didn’t have an organisation able to support the business operationally.

“Realistically if you don’t have capabilities like that, you are going to fall behind.”