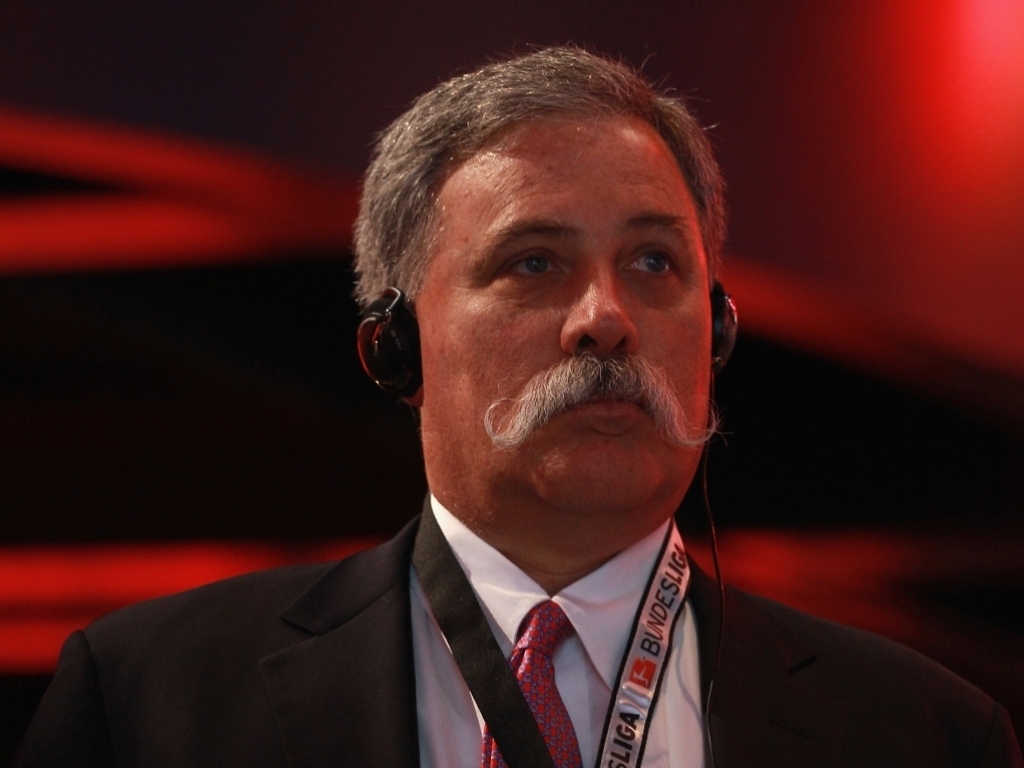 According to Liberty Media chairman Chase Carey, their acquisition of Formula 1 does not mean that they are going to ‘Americanise’ the sport.

Instead, Carey claimed that they intend to work closely with current boss Bernie Ecclestone for the next three years as they ease into their transitional period.

The American also added since being handed ownership by CVC Capital Partners, they have set realistic goals and said he is looking forward to working with someone as prestigious as Ecclestone.

“I want to be clear, we didn’t make this move because of America,” he told Sky Sports in a exclusive interview.

“America is an opportunity, I think we can do a lot more [there], but it’s probably more long-term than short-term.

“It will take time to build the audience, but there’s a much more passionate fan base than anybody realises in America. I think we can do a lot to develop that but realistically it’s a global sport, we’re not trying to Americanise the sport and we have great respect for the European foundations of it. Europe is critically important to us.

“This is a great global sport, a great franchise and one we’re just going to continue to build on the things Bernie has built. We want to make it everything it can be.

“Bernie and I have met a couple of times previously, and I look forward to working with him. We’ll work as partners and we’ll figure it out.

“I have nothing but respect for the business Bernie has built, its success speaks for itself but I think there’s an enormous upside and hopefully we can continue to build it to its full potential, so we can look forward to the future.”