Home Uncategorized Carlos unfazed by all or nothing policy 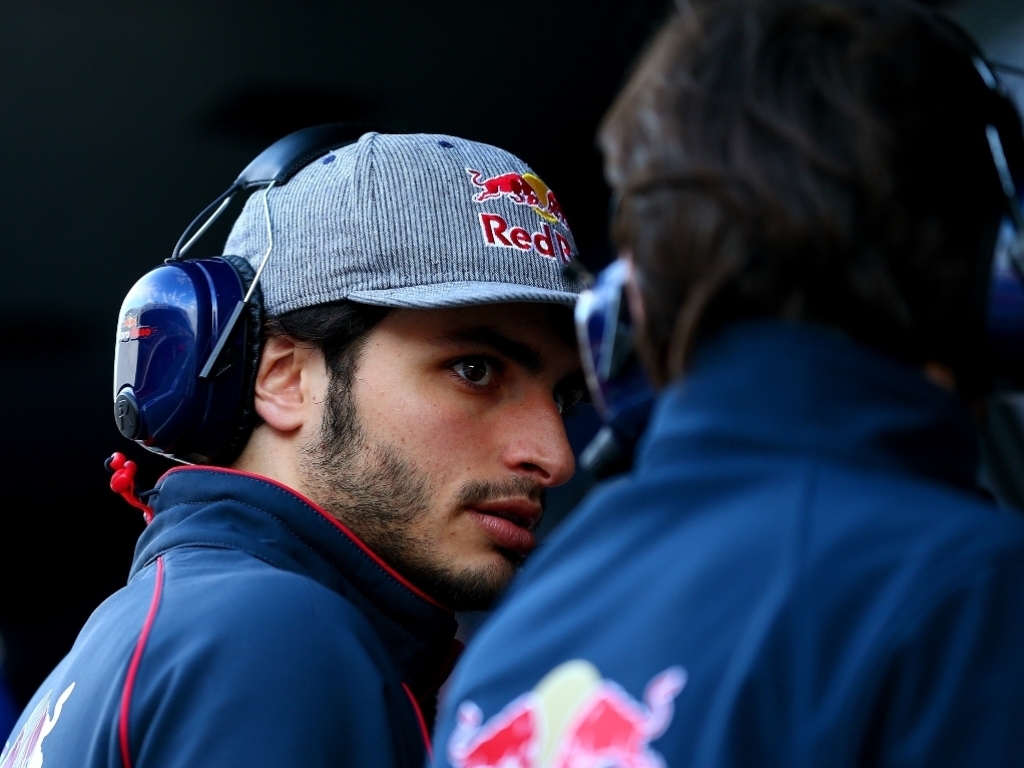 Carlos Sainz Jr says he's not feeling any added pressure racing for Toro Rosso in light of their policy of promoting or axing.

As Red Bull's junior team in Formula 1, Toro Rosso have spent the last decade bringing through young drivers – and either they've been promoted or they've been dropped.

The likes of Sebastian Vettel, Daniel Ricciardo and Daniil Kvyat have all made it into the big league – Red Bull Racing – thanks to their time at Toro Rosso.

However, more drivers; such as Tonio Liuzzi, Scott Speed, Jaime Alguersuari and more recently Jean-Eric Vergne; have found themselves out in the cold.

Asked by ESPNF1 if that added to the pressure, Sainz Jr said: "It's good to know the place you are, like I know Red Bull. I know that Toro Rosso is a very tough thing to be at because at the end it's all or nothing.

"I have that self-confidence that tells me that one day I can be in Red Bull one day and I want to achieve it this year, I'm focusing on myself.

"I know if I do the things I did in 3.5 and I mature them a bit more and improve them in some areas I will have the profile to be at Red Bull."