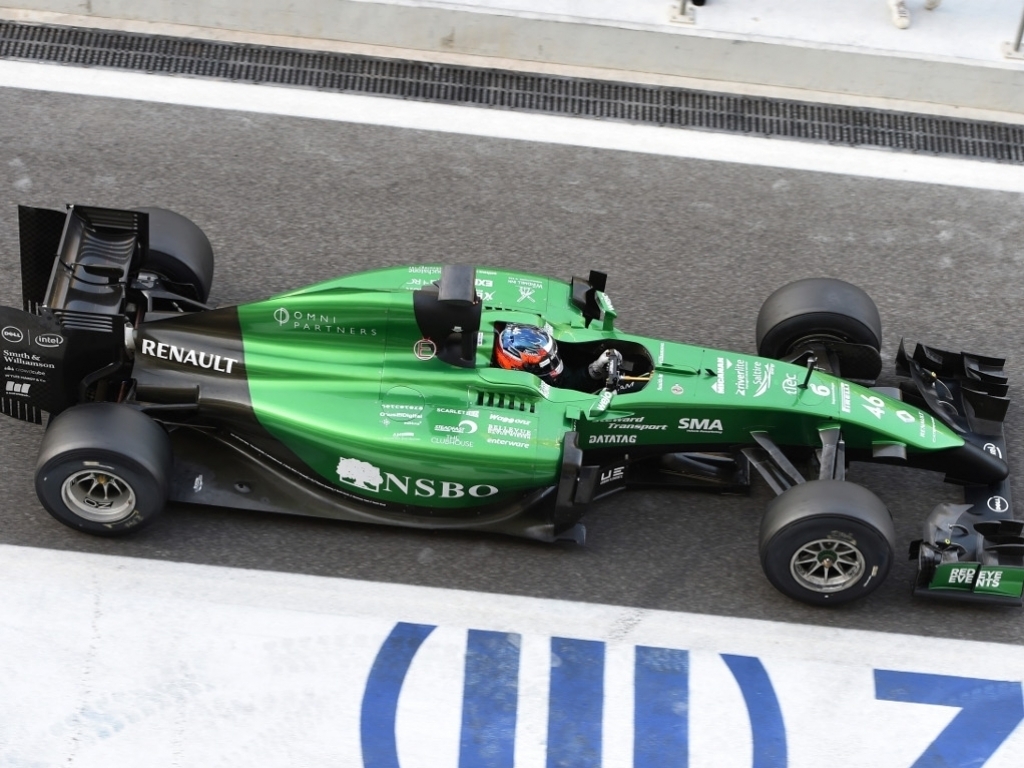 Caterham administrator Finbarr O'Connell is adamant there is a "real possibility" of the team finding a new owner before the 2015 season begins.

With time fast running out for the beleaguered team, O'Connell – who acted as team principal during a one-off return to the grid in Abu Dhabi last season – says all is not lost.

Unlike fellow struggler Marussia, Caterham have yet to auction off assets meaning the team still has everything in place, it just doesn't have the money to race.

O'Connell, though, is refusing to give up .

"I am still hopeful," he told Reuters.

"As long as there are people (out) there who have got a real possibility of doing something, I'm not going to close it (the team) down.

"Because if I do, then I will just be organising an auction as regards the assets – which I can do at any stage anyway."

He did concede that out of Marussia – who finished ninth in last year's Championship – and Caterham, the latter was "a much more difficult sell."

That, though, does not mean it won't happen.

"I've had people visiting the site. Some people are trying to find a way to make it work for them. We will do anything we can to make it happen, but it's really in the hands of the prospective purchasers," he said.

"I'm very conscious that a time will come when it will not make sense for anybody to invest large sums of money in racing the Caterham team for the 2015 season. Time will just run out.

"I'm not going to stifle any interest, but time is definitely running out."