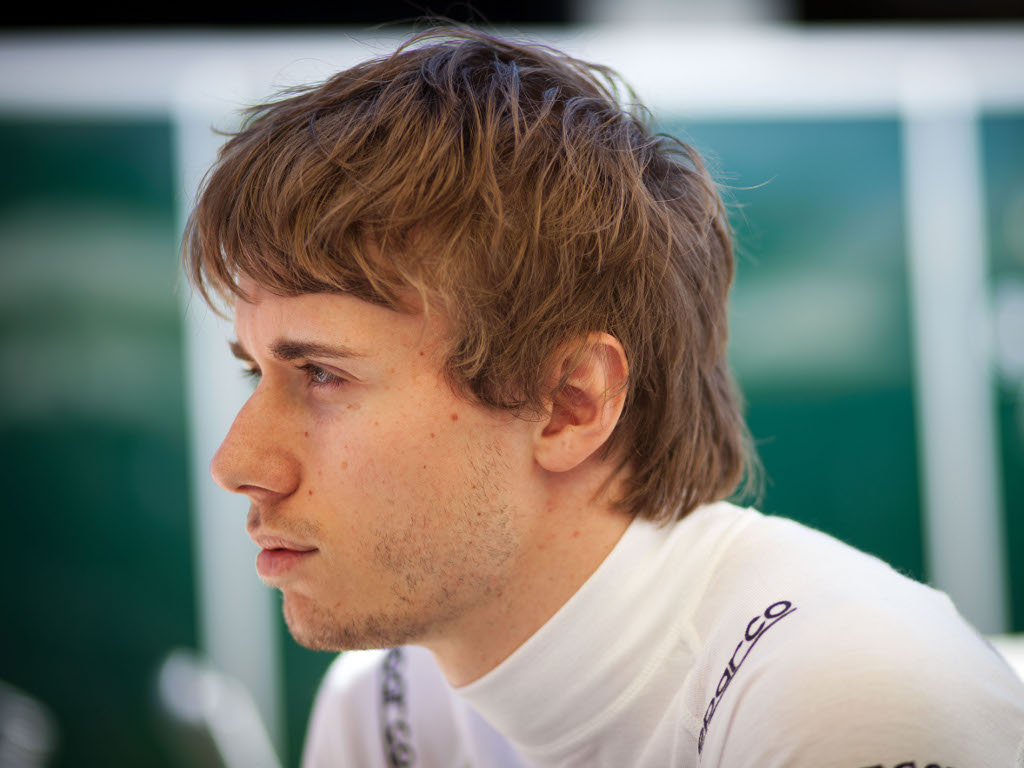 Charles Pic’s days in Formula One could be over after Caterham confirmed they would not retain the Frenchman for this season.

The 23-year-old joined Caterham ahead of last season but was not able to help his new team to retain 10th in the Championship ahead of his former team Marussia.

Now Pic’s days with Caterham are over and, as the only team on the grid yet to confirm their 2014 drivers, so too are his chances of competing in this year’s Championship.

“It’s a pity that the adventure between Caterham and Charles is ending. On a personal level I want to thank Charles for the work he achieved last year.”

Former Sauber driver Kamui Kobayashi is reportedly set to replace Pic this season while 23-year-old Marcus Ericsson is believed to have signed as his team-mate.