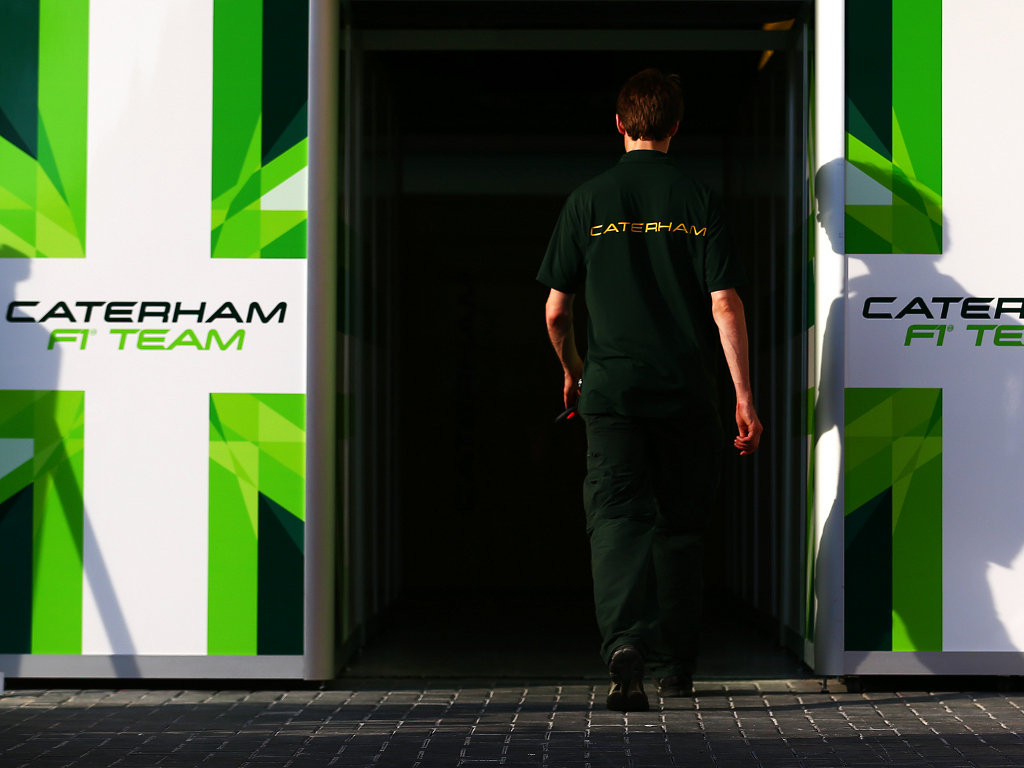 In a bid to assist Caterham, the F1 Commission has agreed to allow the backmarker team to race a 2014 car next season.

Finbarr O’Connell, who took control of Caterham when it went into administration, remains hopeful that the team will continue in Formula 1 in 2015.

Seeking a buyer for the backmarker outfit, he has confirmed that dispensation has been granted for the team to run its 2014 CT05 in next year’s Championship.

Permission was given during last week’s F1 Commission meeting, although it still needs to be ratified by the World Motor Sport Council.

Speaking to Press Association Sport, the Irishman said: “The F1 Commission and FIA agreed if it would assist the weaker teams they can use the 2014 car next year, so giving them more time and options.

“That is of interest to all the parties I’m talking to because it gives them a choice, an easier start to get into F1 if they chose that route. It helps.”

As for the possibility of Caterham being sold, O’Connell revealed a few days ago that he is in talks with a potential buyer and remains confident that a deal will be concluded.

“Before Christmas would still be ideal,” he said.

“It now doesn’t have to happen by then, but the earlier the better from my point of view, and I’m encouraging people as much as I can.

“It’s a very difficult purchase decision for any party because of the huge costs involved in running a F1 team.

“I’m still talking to a few interested parties, and I’m hoping one of them can do the deal.

“The number of people I’m talking to has increased, with two very strong candidates, and a third less strong.

“All I can do is show what I have, show the team, the assets and the facilities, and facilitate in any way I can with them making a decision.

“I remain confident something will be done.”