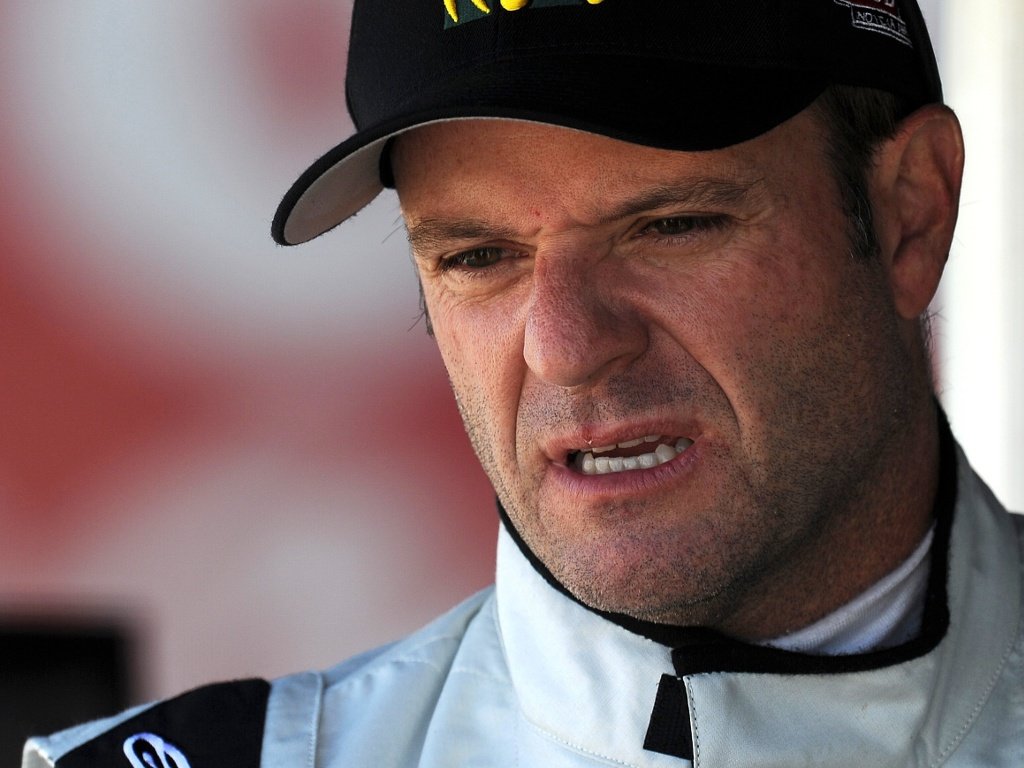 Rubens Barrichello was set to drive for Caterham in the final three races of the season, but his dream of giving his fans a “proper goodbye” has been wrecked by the team’s demise.

The 42-year-old retired at the end of the 2011 season, but it has been reported that he was set for a comeback with Caterham at Austin, Interlagos and Abu Dhabi.

Kamui Kobayashi, who made way for Andre Lotterer in a one-off race at Spa earlier this year, was set to step aside again.

However, the Brazilian’s hopes have been dashed after Caterham went into administration in the run-up to the United States GP.

A team source told FOX: “We would have run Barrichello in the last three races. We had sponsorship for this, and everything was going the right way. It would have been fantastic for F1.”

Barrichello added: “It would have been great to race in front of my people once again and say goodbye properly.”