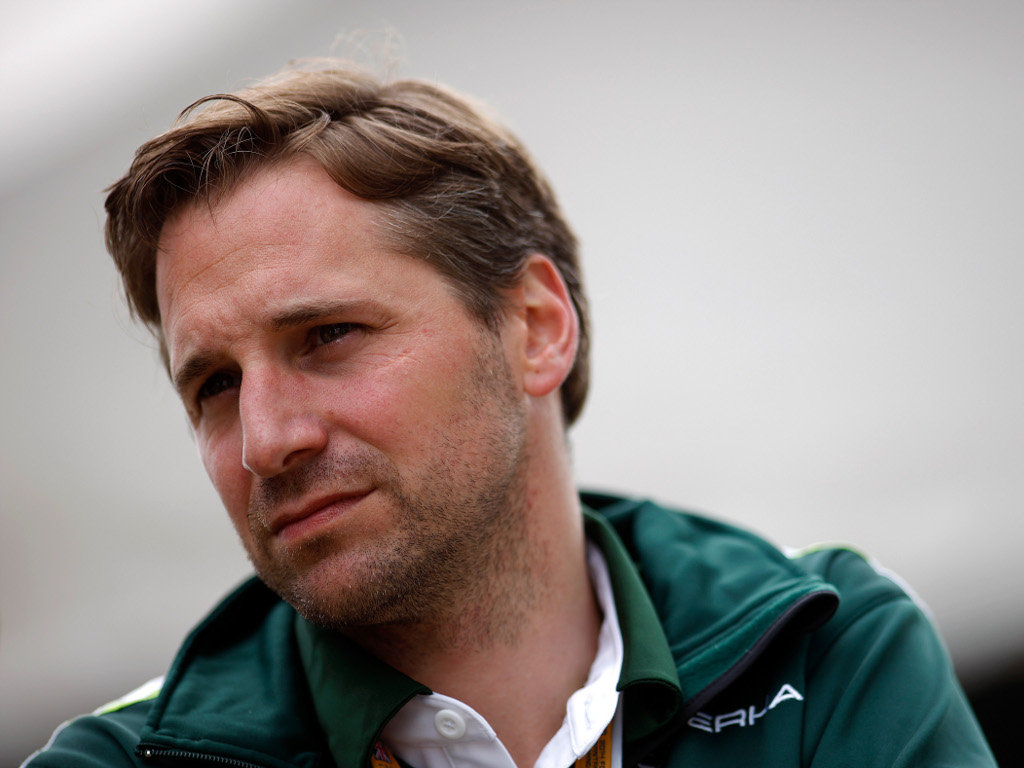 Christijan Albers has assured Caterham’s drivers that they will retain their seats for the rest of the season if they perform.

Both Kamui Kobayashi and Marcus Ericsson are facing uncertain futures after the team were taken over by a consortium of Swiss and Middle Eastern investors just over a month ago.

Japanese driver Kobayashi has admitted he doesn’t know what the future hold, adding “I think even the team owner doesn’t know the situation. But I need to believe”.

In an interview with GPupdate.net, newly appointed team principal Albers insists their seats are safe for the remainder of the campaign if they do their jobs.

“It’s very simple. As long as the drivers are performing, they will stay in the car,” he said.

Caterham are currently bottom of the Constructors’ Championship without any points and, although the team have already started working on their challenger for next year, Albers hopes they can still improve this year’s car.

“We have been working hard on the car for 2015. We’ll have the car in the windtunnel soon,” he said. “We are also working hard on upgrades for the Belgian Grand Prix at Spa-Francorchamps. It’s a race against the clock. We now have a summer break of two weeks, which doesn’t make it easier for us. We will spend as much time as possible to improve the car.”