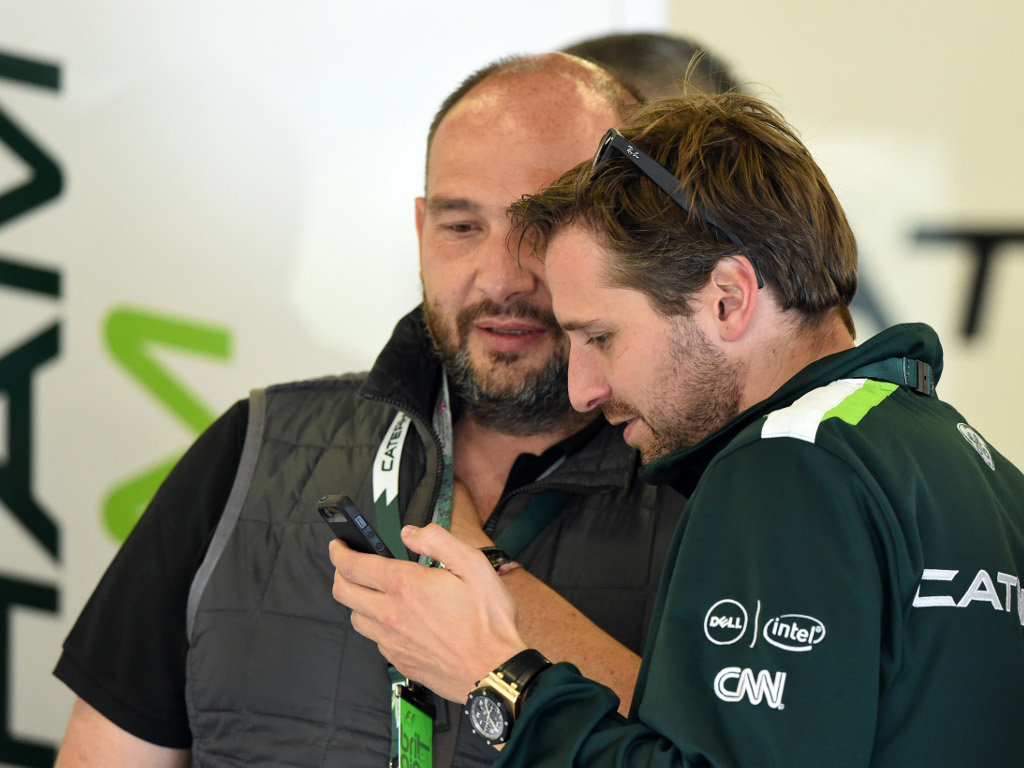 New Caterham team boss Christijan Albers says as long as his drivers perform they will see out the rest of this season.

Earlier this year, Tony Fernandes sold the Caterham Formula 1 team to a consortium of Swiss and Middle Eastern investors.

The sale saw former F1 driver Albers named as the new team boss while Colin Kolles was appointed in an advisory role.

The change has already resulted in some staff changes with 40 members made redundant in what has now become a legal matter.

Asked about the redundancies, Albers told GPUpdate.net: “I do not want to comment much on this, because it is a sensitive issue

“What I would like to say is that we applied a new structure to the team, in which I am very confident, with John Iley as Technical Director, Keith Barclay as Chief Designer and Miodrag Kotur as Team Manager, beside myself.

“I think this team can be very successful and this is, in my opinion, the most important thing.”

In remains to be seen whether Caterham will continue with Kamui Kobayashi and Marcus Ericsson with rumours claiming that neither driver is safe.

“It’s very simple,” Albers said. “As long as the drivers are performing, they will stay in the car.”

As for the team’s future line-up, the Dutch team boss admits his involvement could be good news for reserve driver Robin Frijns.

“Of course, I have more of a feeling for a Dutch driver,” he said.

“Let’s just say that Robin can still improve in many ways. I think he should focus even better on that. I have not seen him in the car enough to say more about him. We’ll see what the future brings.”