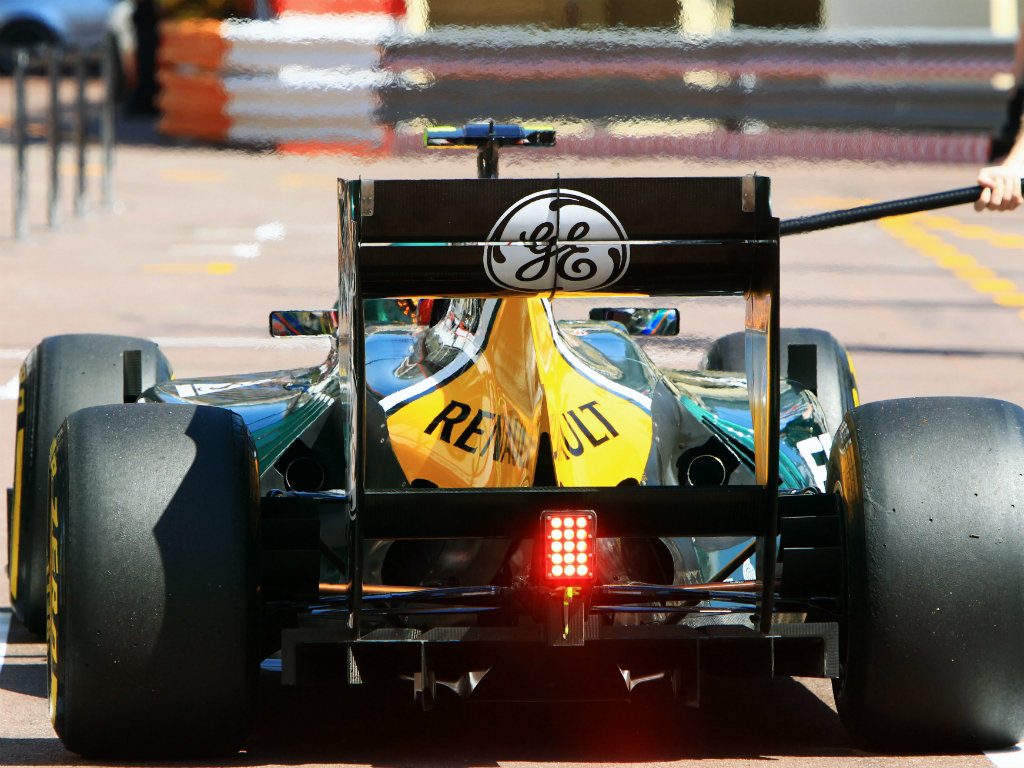 The mood in the Caterham camp is upbeat ahead of this weekend’s European GP as they are confident they can reach Qualifying 2.

The Norfolk-based squad have come on leaps and bounds so far this season but they are determined to improve even further, especially in qualifying, as they look to move closer to the midfield pack.

With the CT01 set to sport several updates for this weekend’s race, technical Director Mark Smith hopes one of Heikki Kovalainen and Vitaly Petrov can make it out of Qualifying 1 on Saturday.

“We expect to be much closer to the cars ahead than we were last year, giving us a chance perhaps to put one of our cars into Q2 and giving the drivers a real chance to race on Sunday,” he said.

“We have a couple of quite significant updates coming in Valencia and Silverstone – we will take a look at a number of new aerodynamic elements in Valencia as well as some minor modifications to the floor, and even though we will not know exactly what they will give us until we get out on track, we are cautiously optimistic they will help us keep edging ever closer to the midfield.”

The closest Caterham have come to scoring points this campaign was at the Monaco Grand Prix where Kovalainen finished P13.

Team principal Tony Fernandes feels they are edging closer and closer to achieving their ultimate goal of finishing in the points.

“While we are honest enough with ourselves to know that these upgrades alone will not be enough to force our way into the midfield pack, we do know it is a statement of our intent to join the group just ahead that we are updating the car at the same rate or even more quickly than our rivals,” he said.

“We have the people and resources in place to achieve our goal of scoring a point this year, and we are edging ever closer to a group of cars that is now tantalisingly close.”