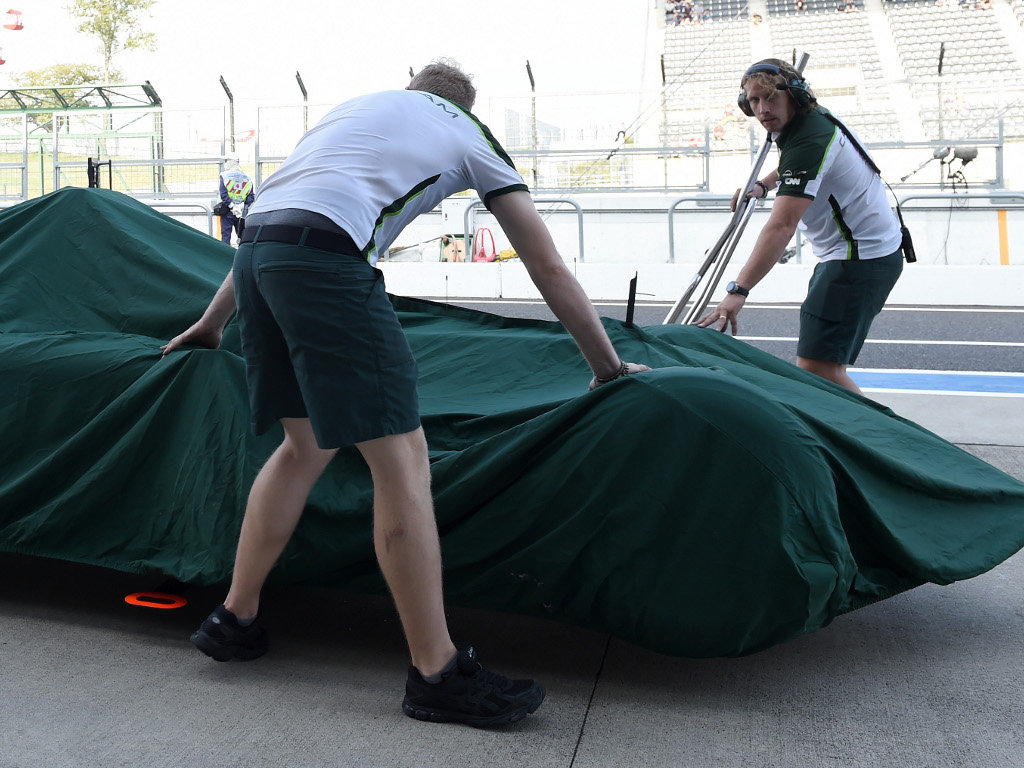 They may not have reached their target as their deadline approaches, but Caterham say they will be racing in Abu Dhabi.

The Leafield squad have missed the last two grands prix as Bernie Ecclestone gave them special dispensation after they went administration in the build-up to the United States GP.

Caterham’s administrator Finbarr O’Connell, though, remained hopeful they would race in the United Arab Emirates and the team turned to crowdfunding through crowdcube.com/caterham to raise the