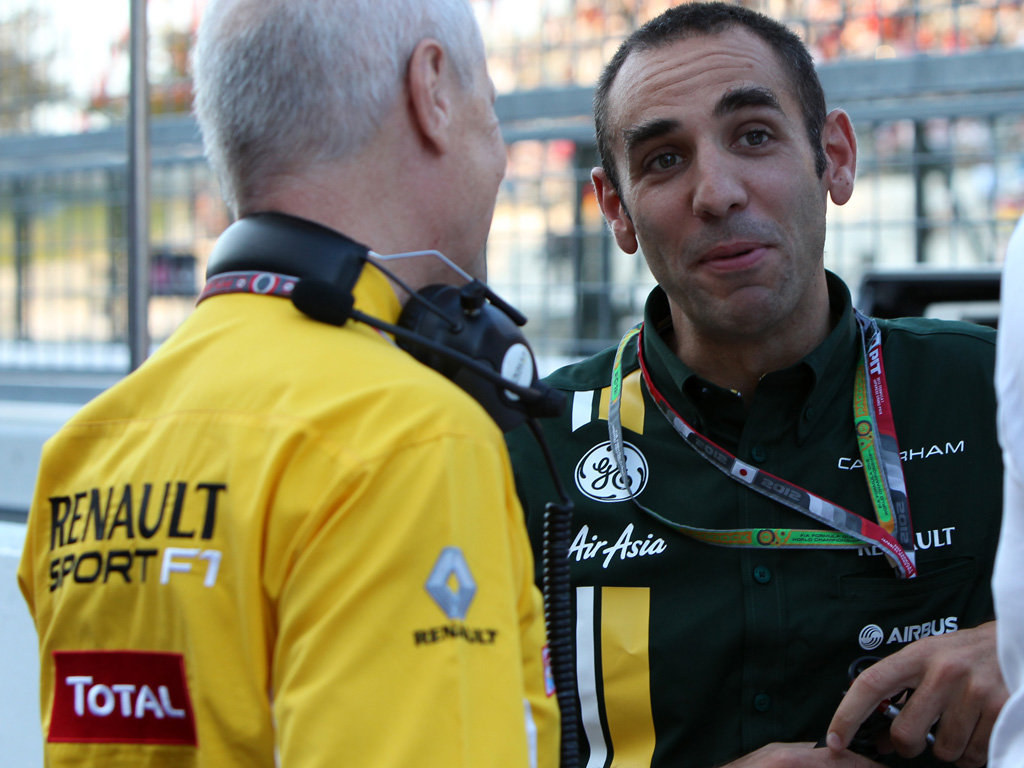 New Caterham boss Cyril Abiteboul believes that Formula One teams need to co-operate with each other if they are to make the most of the radical changes in regulations during in the 2014 season.

Abiteboul is of the opinion that the size of the challenge that awaits teams when new 1.6-litre turbo engines comes in is so large that any team that tries to develop it alone will be hindered.

“Potentially this breakthrough will require some partnership between the teams, and that is not only for teams like us,” Abiteboul said in an exclusive interview with AUTOSPORT.

“I can feel that it will be just like in the automotive business when you want to produce a new product: you try and share the platform – that is what Renault, Alpine and Caterham will be doing [for a new sportscar for 2015].

“I think the same thing that will have to happen in F1.

“It is a bit new to F1, because the teams also have to compete against each on the track, but I think the future will be about collaboration – and 2014 will urge us into considering more collaboration.”

While he is eager to develop closer ties with rival teams, Abiteboul added that he isn’t suggesting that teams combine their efforts completely.

“There is a limit and in particular we don’t want customer cars,” he added

“But between no collaboration at all and customer cars, there is a compromise to be found.

“I am sure we can do better than we do right now – both for Caterham and F1 in general.”