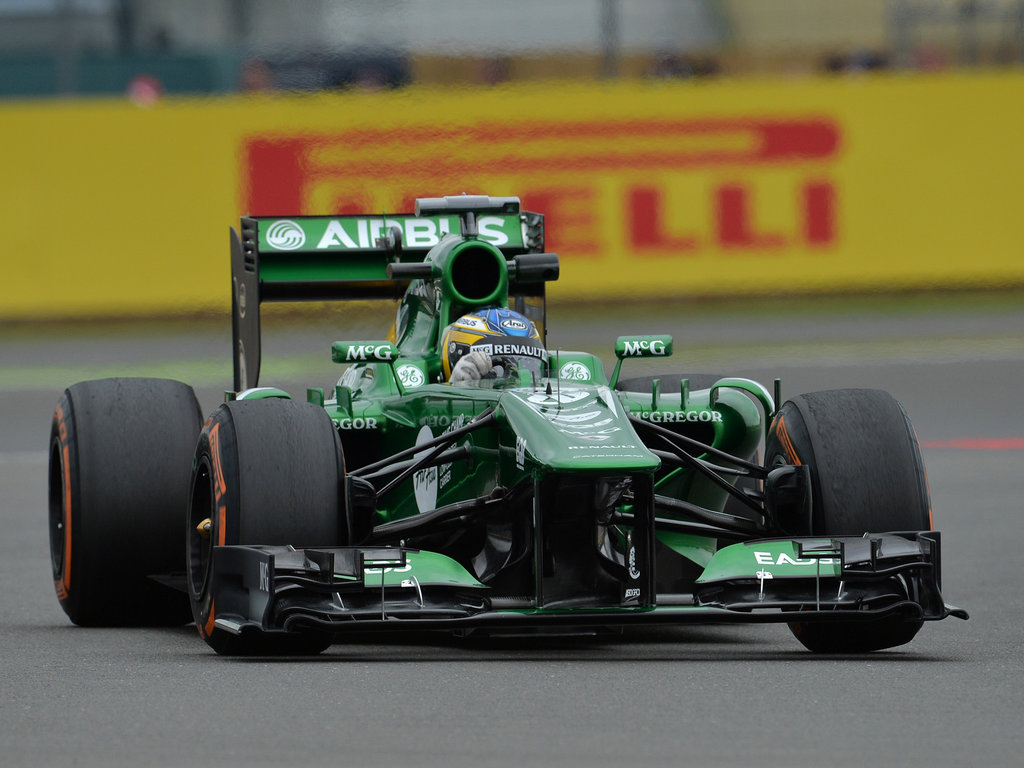 Much like just about everyone else on the grid, Charles Pic and Giedo van der Garde can’t wait to race at the historic Spa circuit…

Much like just about everyone else on the grid, Charles Pic and Giedo van der Garde can’t wait to race at the historic Spa circuit.

Charles Pic: “I’ve had a great holiday with my family in France and it’s always good to recharge, particularly with seven of the races in the second half of the season being flyaways, but now I’m ready to get back to racing.

“The second to last European race of the season at Spa is one of the classic Grands Prix and there’s a lot of history about the track, particularly when you look back at what it used to be like! These days it’s obviously much shorter, and safer, but it’s still a very good challenge in an F1 car, whatever the weather is like!

“The main technical focus on Friday and Saturday morning is getting the balance right between the outright speed you need for the high speed sections, like the run to Les Combes, and the downforce you need to push in sector two – particularly through corners like Pouhon, which is very quick when you have the car set up well. Get the balance right and a quick lap of Spa is a very satisfying feeling – for the drivers inside the cockpit and the fans watching the cars through corners like Eau Rouge, it’s what F1 is all about!”

Giedo van der Garde: “I’ve had a pretty busy August break, spending some time down in Valencia with my physio to keep up the training programme, and then off to Italy for a few days of holiday completely away from motor racing, but now it’s back to work at Spa.

“Honestly, I’ve been excited about racing in F1 at Spa ever since the start of the season, actually probably for all my life! As there isn’t a Dutch Grand Prix these days, the Belgian GP is the closest I have to a home race and I know there’s going to be a lot of orange flags around the track, and a lot of support for me and the team all weekend.

“I know we’re not going to be in a position to fight at the front of the grid, but we’ll still be pushing as hard as possible to beat our nearest rivals, and after the last race in Hungary I’m confident we can start the second half of the season in a positive way and put on a good show for all the fans who’ll make the trip to Spa. I can’t wait!”