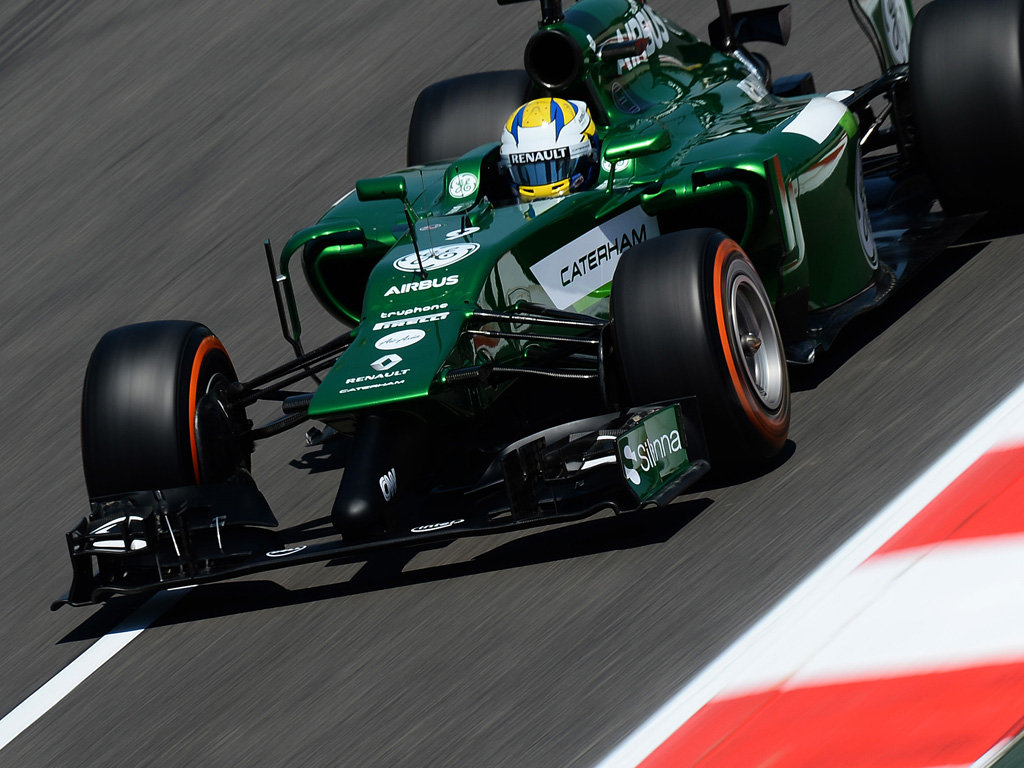 Kamui Kobayashi recalls scoring points in Canada in the 2011 and 2012, while Marcus Ericsson will start his first race in Montreal on Sunday.

Kamui Kobayashi: “Race seven is Montreal in Canada, one of the most popular races of the year and one where the weather can play a very big part in the race. At the moment the forecasts look dry for Friday, Saturday and Sunday but if that changes it could definitely be in our favour and we need to make sure we’re ready to take anything that comes our way. I was in the factory last week to start preparations for Canada and even though Monaco didn’t end for me as we’d planned, despite us doing everything we could, everyone is still fighting harder than ever. Crazy races like we had last week don’t come too often, but when they do we need to be ready and after talking to a lot of the team last week I know that they are all focused on making progress, not looking back at what might have been.

“On track Canada is a good place to go racing. The local fans are very passionate and knowledgeable – seeing the whole track full on a Thursday with people really excited about F1 being back is great as it shows just what it means to them to have us race in their home town, and that’s good for everyone in the sport. I’ve had a couple of points finishes in Canada in 2011 and 2012 and it would obviously be cool to have the same again this year – as I say, that will probably take a crazy race but if that happens I’ll be prepared ready, as will the whole team.”

Marcus Ericsson: “This will be my first race in Canada and after everything I’ve heard about Montreal and the track I can’t wait to get started. Even though there were obviously mixed feelings in the team after Monaco, I have to say I was pretty happy with how it went for me. After starting from the pit lane I finished my first ever F1 Monaco GP in 11th, equalling the team’s highest ever position and, even with what happened ahead, that could be really important later this season. That sort of finish, in a race where a lot of cars didn’t make it to the flag, is all part of my continuing development as an F1 driver, and I’m sure that experience will help me in Canada and for the rest of the season as we keep battling.

“The actual Canada circuit looks like it’ll be a good challenge. It’s quick, especially for what is almost a street circuit, we run pretty low downforce as there are several high speed sections and one of the main things we’ll be working on in the free practice sessions is braking – we need to make sure the brake cooling is optimised throughout the weekend, and watch brake wear, especially in preparing for the race itself. After Monaco I’m definitely ready to get back to work, and it’ll be good to start again at another new track and one which everyone tells me is going to be an amazing race weekend.”