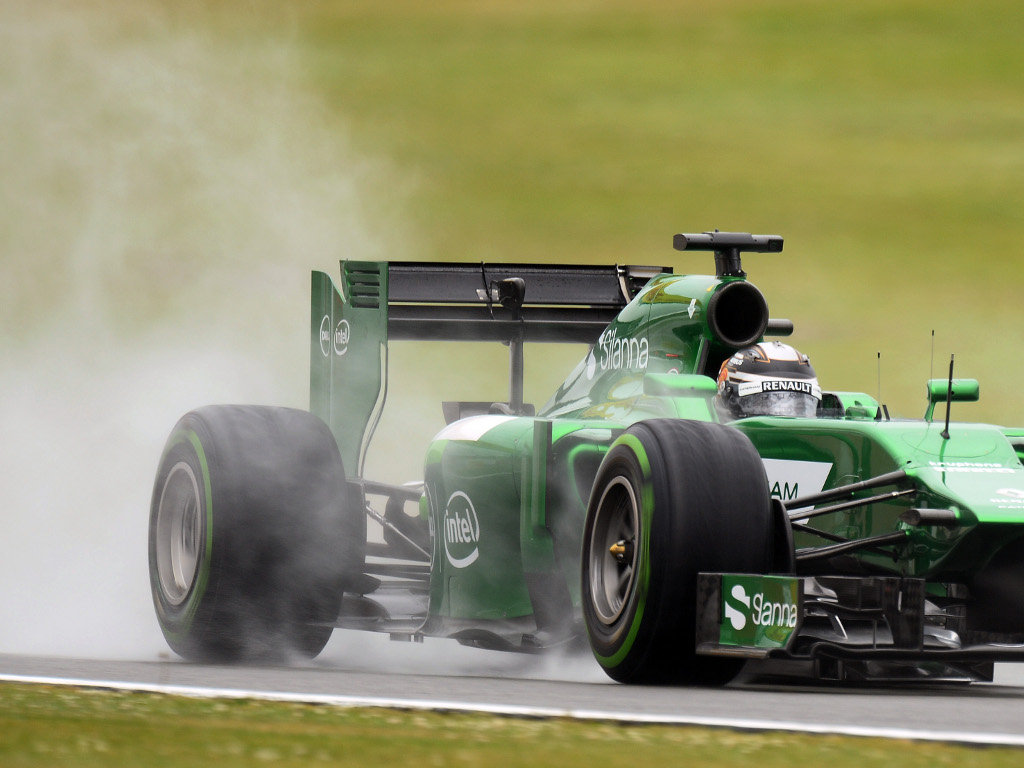 It’s all about the positives for Kamui Kobayashi and Marcus Ericsson as they head to the Hungarian Grand Prix.

Kamui Kobayashi: “The last race before the August break is Hungary, another really popular race with both fans and everyone in F1. For me one of my best memories of the Hungarian GP is 2010, the first time I raced on this track in F1. I had a grid penalty for something so had to start on the last row, in 23rd, but I overtook about six or seven cars on the first lap and then finished in the points! I think we’re realistic enough to know that probably won’t be possible this year, but we’ll still go there ready to fight as hard as we can, and hopefully come away with something positive.

“On track the Hungaroring isn’t one of the most challenging circuits we race on, but one of the keys to a good time is to find a rhythm, especially in sector two. You need to let the corners flow, one after the other, and with the high temperatures we usually have there and the tyre choice being soft and mediums, tyre management will be even more important than normal.”

Marcus Ericsson: “Straight on to Hungary after the German GP and another chance to take the fight to the cars ahead. For the last couple of races I’ve had a few issues that compromised my race before it started, so I’m targeting a clean weekend with maximum track time, especially in quali after what happened in Hockenheim.

“I’ve always had great support in Hungary. It’s one of the races a lot of Swedish fans come to and after seeing so many Swedish flags in Germany I’m looking forward to the same at the Hungaroring. This time I want to give them something to cheer for all weekend, especially on Sunday, so it’s important we have good reliability across the whole package, giving us the chance to fight in quali and race properly on Sunday.”

Christijan Albers – Team Principal: “We now have completed two races since taking over the team and I have to say I am pleased with the progress we are making. In Germany the gap to our competitors was closer than it has been for several races and we are definitely aiming to continue that progress in Hungary. We can keep making small but significant improvements across the whole team, both on track and at the factory, and they will contribute to our ongoing development.”