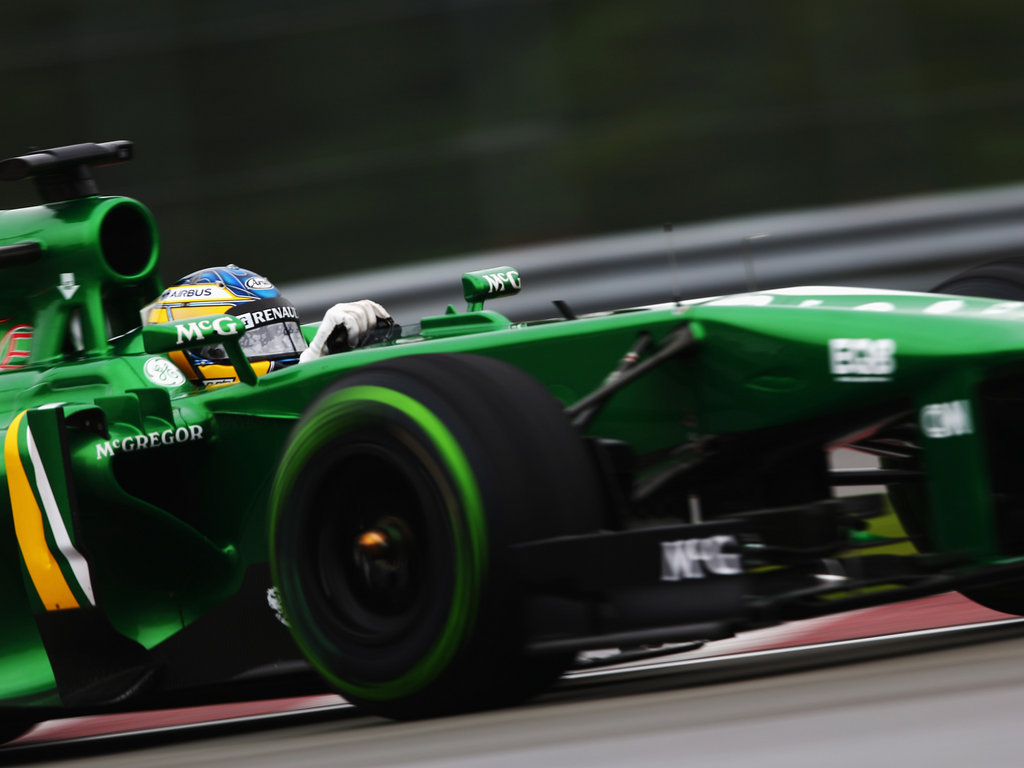 As F1 heads into the final run of flyaway races, time is running out for Caterham to try overhaul Marussia in the standings…

Charles Pic: “The European season’s now over for 2013 and we’re back to the flyaway races, starting with Singapore. For me this is one of the best races of the year. It’s an amazing city and the fact we race at night obviously makes the whole event unique. Last year was my first time racing in Singapore and I had a good race, finishing 16th – this time I’d obviously like to finish higher, but I’m sure it’ll be another good week, whatever happens!

“One thing I know for sure is it’s going to be busy! Tony Fernandes is going to be in town and we have lots of sponsor and team partner activities taking place on and off track, so one of the challenges throughout the week is finding the time to step back from everything going on around us and focus on the main priority which is having as strong a weekend as we can on track.

“Everyone will be talking about how hot and humid it’s going to be, but for me that’s not really an issue. I like the heat – it gets very hot in France as well, even though it’s never really as humid as it is in Singapore, but we start preparing for races like Singapore way back in winter with the hours put in training, and then fine tuning the physical and mental preparation in the week leading up to the race. I’ll arrive earlier than I would for a European race so I can start acclimatising to the heat, and my fluid intake over the week will increase each day to the point where I’ll take on up to five or six litres of liquid before the race starts. That’s one of the keys to performing to the maximum – being properly hydrated means you can focus 100% in the car, and that’s vital around a circuit as technical as Singapore.”

Giedo van der Garde: “I have really happy memories of Singapore as the last time I crossed the finish line there in 2012 I won the GP2 sprint race and finished Caterham Racing’s season on a real high. That was all part of my preparation for F1 and with that experience of the Singapore circuit under my belt I’m really excited about getting back out there in an F1 car!

“The team have already warned me it’s going to be a very busy week! We’re doing a load of sponsor events and Tony’s going to be unveiling a new Caterham Car over the race weekend, and whenever he’s on track, especially in South East Asia, there’s always a real buzz, so I think the whole week we’re there will be one of the best weeks of the year.

“On track it’s a great challenge, both for me in the car and the whole team. I obviously train and prepare for the heat, but the team makes sure everyone’s drinking enough water and that sleep patterns stick to European time so we avoid any issues with jetlag. Once in the car I think this could be one of the circuits that suits us, a bit like Monaco. You need to have the confidence to be able to push around what are usually normal city streets, and I think we showed in Monaco that that sort of challenge is exactly what we like!”