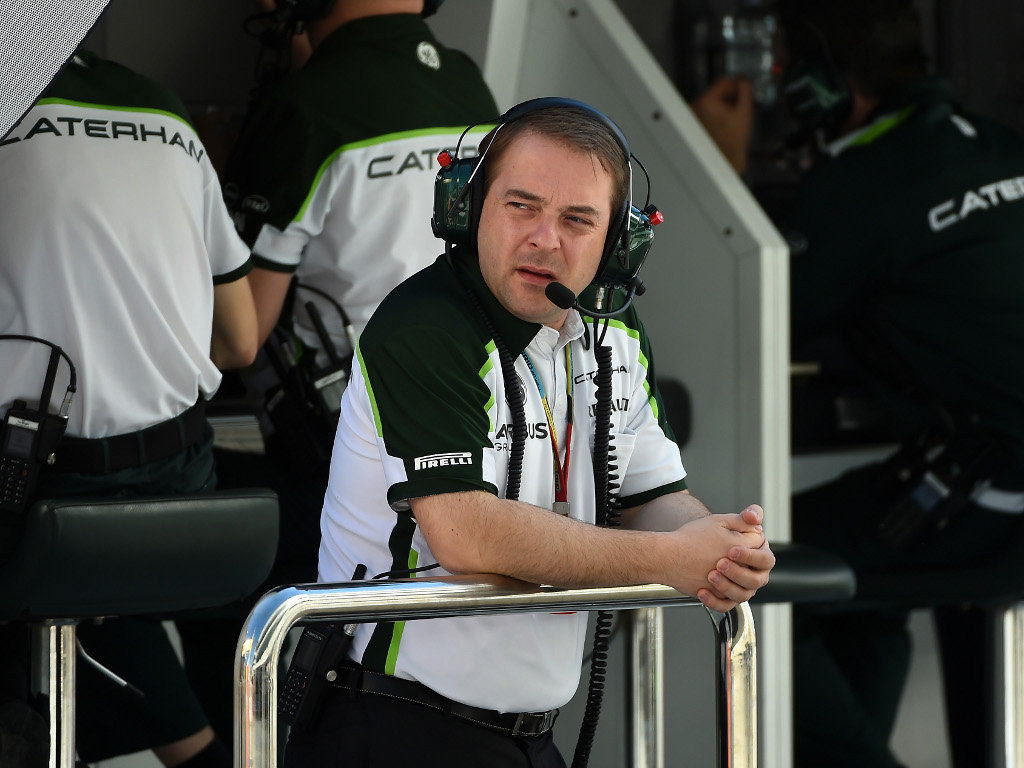 Manfredi Ravetto “cannot understand” why Kamui Kobayashi stated that he was told to park his CT05 in Russia when there being “nothing wrong” with the car.

In the aftermath of Sunday’s retirement at the Sochi circuit, the Japanese driver said he was told to park it by management.

He told BBC 5 live: “Nothing wrong with the car. The team asked me to stop the car to save mileage. We have a lot of mileage limitation to avoid things going wrong with the parts. This is why I get message from top management.”

The team denied this, saying his “brakes were overheating” and, when the official post-race press release was put out later, Kobayashi toed the party line.

However, why he initially said management told him to park the car remains a mystery to team boss Ravetto.

“I was very surprised to hear Kamui referring to some mileage-saving instruction coming from the team’s management: we saw via telemetry that there was a potential issue with the brakes and we decided to avoid any risks; Kamui officially confirmed this as well and I’d like to add that he had also asked us to change the previous set before qualifying because he felt some vibration,” he said.

“To be clear: yes, we instructed Kamui to retire because the safety of our drivers is our first concern!

“Regarding Kamui’s comment, all I can say – and again, I’m answering with facts – is that the team has continuously made progress since the British Grand Prix, we’ve managed to qualify very well in the last two races, getting very close to Q2, and in Suzuka we repaired Kamui’s heavily damaged car in time for the next session without any problems, so I cannot understand his comment.”

Ravetto also weighed in on Caterham’s position, which is often the topic of rumours, saying they have done well to get this far and will continue to fight to have a future in Formula 1.

“Knowing that this team, under previous ownership, was due to stop racing before the British Grand Prix, we – the new management – are proud of having completed not only the European season but also the Asian season!

“This gives us confidence to approach the last three fly-away races in America and the Middle-East with an extra-boost: our performance is steadily improving and recent results plus our great qualifying performance in Sochi are putting us on a level the team has hardly shown previously.

“We are on a high and we keep fighting day after day, even if there are a few negative comments or skepticism from some people who would be happy to see us failing: we can live with this, we have no problem at all; what we do is answer with facts, starting with the technical improvement of the car and stabilising of the team’s financial side.

“But we just want to remind everybody that we are those brave ones who try to firefight; we are not the ones who left the team in a critical status! I can tolerate misinterpretations on everything except this. And, by the way, we historically seem to be quite successful in contradicting the rumour mill…”

Related Link
Why did Kamui retire in Russia?