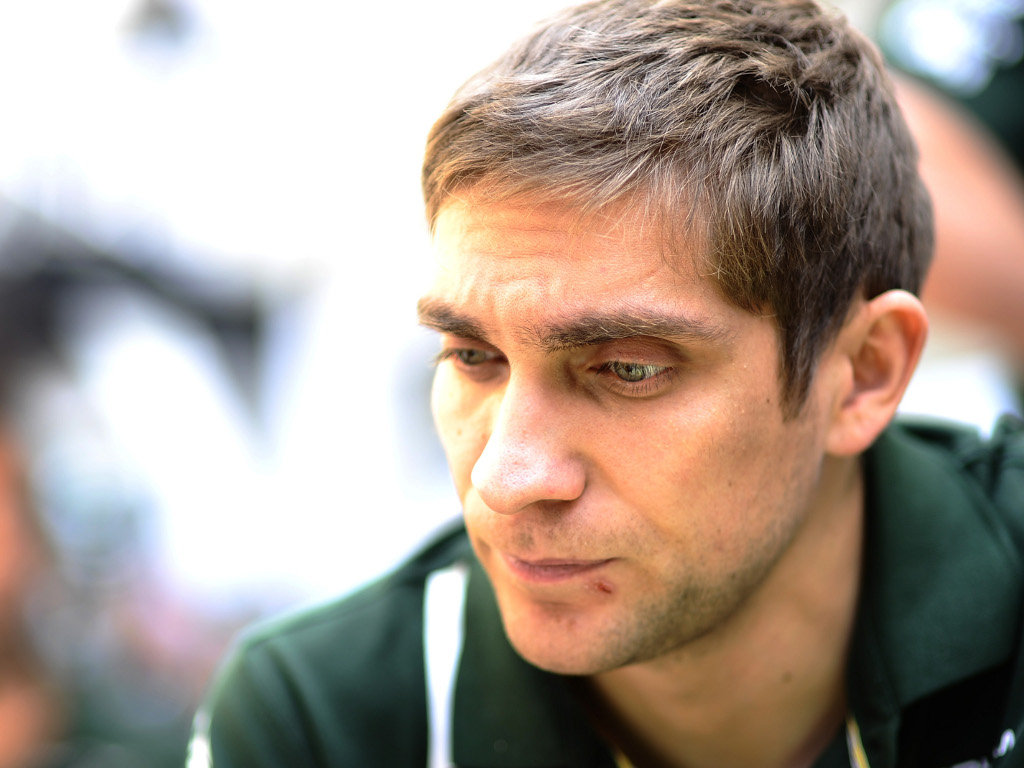 Vitaly Petrov’s Formula One could be over after the Russian driver failed to secure a race-seat with Caterham for this season.

Despite his Brazilian GP drive assuring Caterham of tenth place in last year’s Constructors’ Championship, the team did not offer the 28-year-old a new deal.

Petrov, though, had held out hope but that ended last Friday when the team confirmed Giedo van der Garde as Charles Pic’s 2013 team-mate.

“For Vitaly, it was the only possibility to stay in F1 in 2013,” his manager Oksana Kosachenko told R-Sport. “We knew this a few days ago, about the decision of the team, which we have to respect. I wouldn’t say we didn’t expect it.”

Kosachenko is now looking at other options, revealing Petrov had a “few offers to stay in F1 and around the paddock”.

Ironically, Kosachenko hit out at paying drivers in Formula One despite Petrov being one.