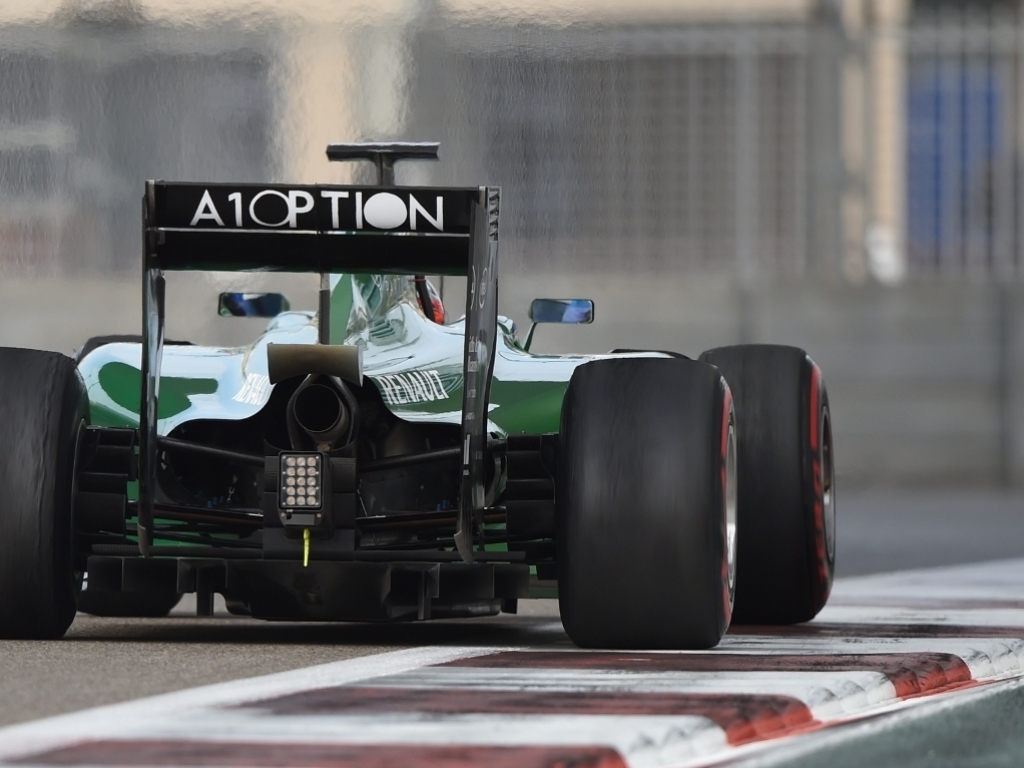 Caterham's hopes of remaining in F1 rest with two potential buyers, however, should neither reach an agreement, the team's assets will go on auction in March.

Auction firm Wyles Hardy & Co have announced they will begin to sell the team's assets – including 2014 chassis and show cars as well as race and simulator equipment – in auctions.

The first auction has already been scheduled for March 11.

Despite the dreary news, Caterham's administrator Finbarr O'Connell is not yet writing it off as a lost cause.

He told BBC Radio Oxford: "The team is still for sale. I've had meetings with two parties today. They're not advanced enough for my liking.

"But the next person believes they're going to convince me they've got the wherewithal to buy the team.

"I'm not going to set a deadline as I want to get it sold. If they can get it done in enough time to satisfy the organisers of the championship, then that's good enough for me.

"I'm not going to say there's an absolute deadline on being able to make the first race.

"Teams can miss two races and I'm keeping the 'for sale' signs up for as long as there are interested parties out there."

Caterham went into administration last year but through crowdfunding found the money needed to contest the final race of the season, the Abu Dhabi GP, in the hope of keeping the team viable for a buyer.