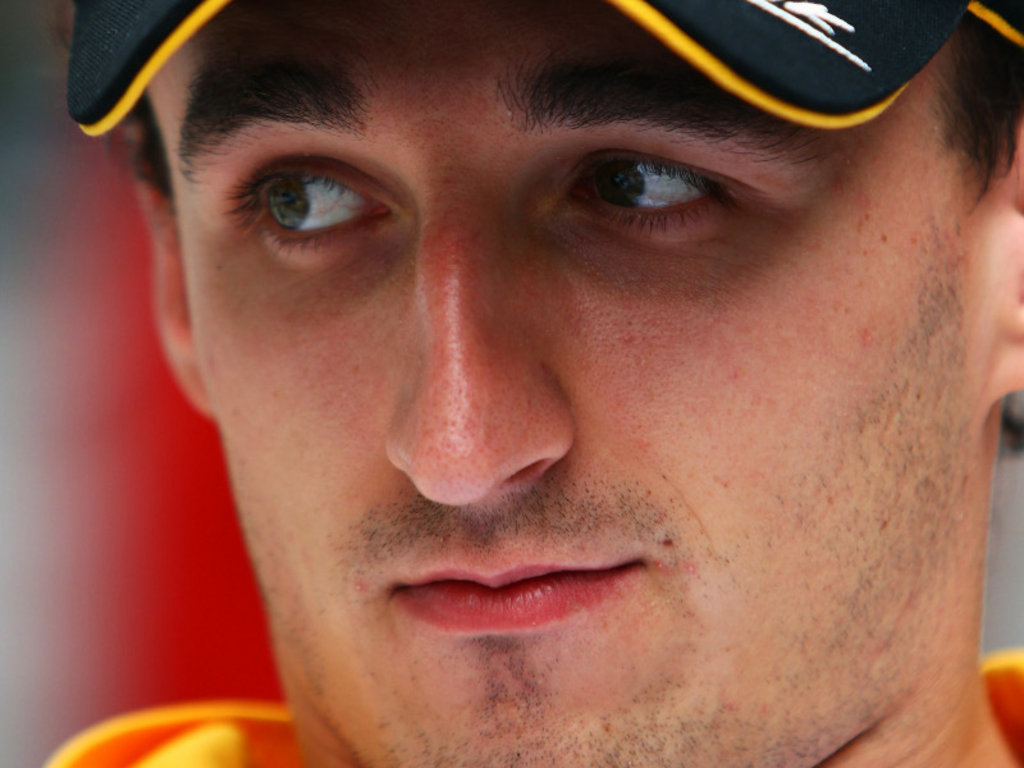 Robert Kubica’s doctor says the question as to whether the Pole can return to F1 racing next season has been answered – and it’s a yes.

Kubica suffered massive trauma in a rally accident back in February, which included multiple fractures and a partially severed right hand.

Despite his horrific injuries, the Lotus Renault GP driver has stated several times that he wants to return to F1 with plans in place to get him behind back behind the wheel in November.

One man who believes it is possible is Dr Riccardo Ceccarelli, who has been overseeing Kubica’s rehabilitation.

“I would say with certainty that Robert will be an F1 driver in 2012,” Ceccarelli told Italy’s Omnicorse. “I cannot say when he will be ready, but it will be between the months of November and January.

“The nerves sensitivity has already arrived at his finger tips, do not forget that in the incident he suffered injury to two of the three nerves in addition to the severing of tendons and muscles. He had lost feeling from the wrist to the fingers.

“But healing is gradual.”

However, Ceccarelli did concede that at present Kubica is not able to drive as the Pole has an external fixator on his leg, which aids the recovery.

“Yes, it is true,” he said, “Robert still has an external fixator on his leg, which suffered two fractures so he cannot drive a vehicle.

“We are not rushing to remove the fixator, the longer the better. And as we are waiting for the healing of the hand and elbow there is no hurry.”

The doctor, though, firmly believes there is now nothing standing in the way – at least physically – of Kubica making a comeback next season.

“We are not able to predict a precise date because nature must take its course as is evident: the muscle have been inactive for months and must recover tone and strength.